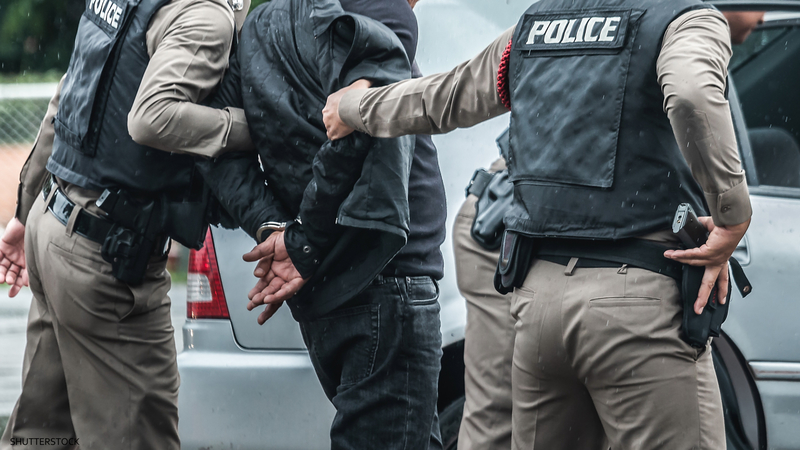 BILOXI-GULFPORT, Mississippi -- US marshals say they have found a fugitive, less than 24 hours after he was added to the 15 Most Wanted list.

43-year-old Jacob Scott is accused of faking his own death in 2018 to avoid child rape charges.

Hours after Scott was added to the most wanted list on Wednesday, a tipster said Scott was hiding out at an RV park in Oklahoma.

"He initially would not provide any information to the US marshal service," said inspector Jeremy Stilwell. "So what we did was, we verified his tattoos and after a few minutes he admitted he was Jacob Blair Scott from Mississippi."

Scott is charged with sexual battery and exploitation of a child.

In July 2018, Scott was out on bond, but failed to show up for a court hearing.

Investigators later found his abandoned dinghy off the coast of Orange Beach, Alabama.

Authorities say he withdrew $45,000 before his disappearance.

Scott is now being held at the Pittsburg county jail in Oklahoma awaiting extradition back to Mississippi.