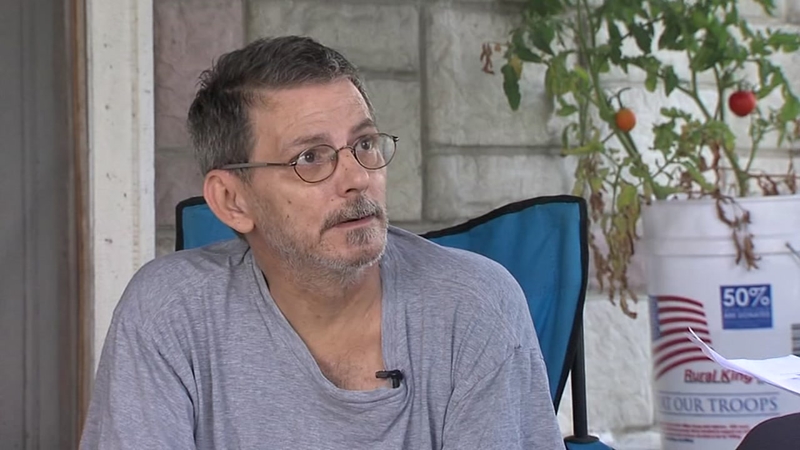 Army veteran stunned to get $600 bill for school lunches

SHELBYVILLE, Indiana -- An Army veteran in Indiana was shocked to get a big bill from his children's school.

Their free lunch program is over and now they say he owes hundreds of dollars, RTV reports.

George White lives off his VA check and food stamps. At the end of every month, he says he has 59 cents in his bank account.

His kids qualify for free school lunches, but the program was scaled down over budget cuts.

But his children were never turned away in the lunch line. They racked up a bill of nearly $600 and now the school is telling White it's time to pay up.

The school says all they can do is offer a payment plan.