'No one believes that story': Guillen family says they don't trust Army 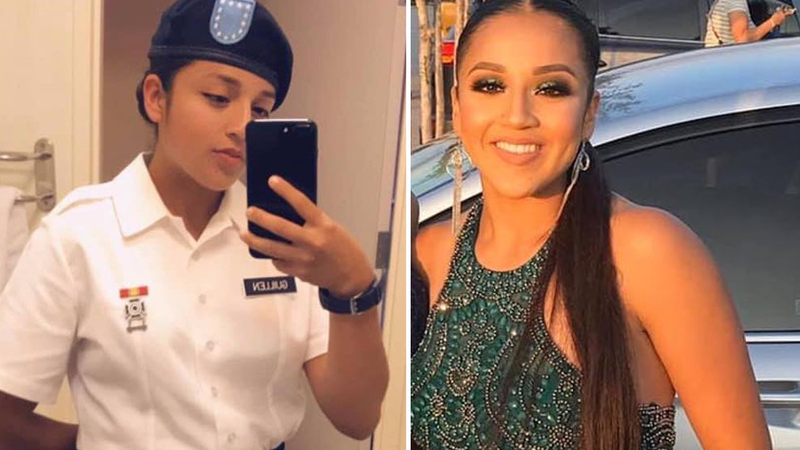 RELATED: Army Secretary on Vanessa Guillen: 'We let her down'

"We let her down. We let her family down, and it hurts," Army Secretary Ryan McCarthy said of Vanessa Guillen. But what will change? What about the multiple soldiers who have been found dead or murdered? Hit play to hear the Army Secretary's answers on what he said was the high rate of sexual assault, harassment, and murders at Fort Hood.

The family wants Fort Hood leadership held accountable, a detailed account of what happened to their sister and federal law changed to allow service members the option to report sexual harassment allegations to a third-party agency.

"From the start, we lost trust with them (the Army) from the very beginning," said Mayra. "The story they gave us is completely... I don't even know what the right word for it is, but no one believes that story."

They said the Army returned Vanessa's personal belongings to the family Thursday. The family vowed to continue their fight for the truth.

Supporters and family members plan to return to Fort Hood on Friday afternoon for a weekly rally outside the East Gate.