KTRK
HOUSTON, Texas (KTRK) -- Houston police are searching for the suspects wanted in connection with the deadly shooting of a pawn shop customer in southwest Houston. 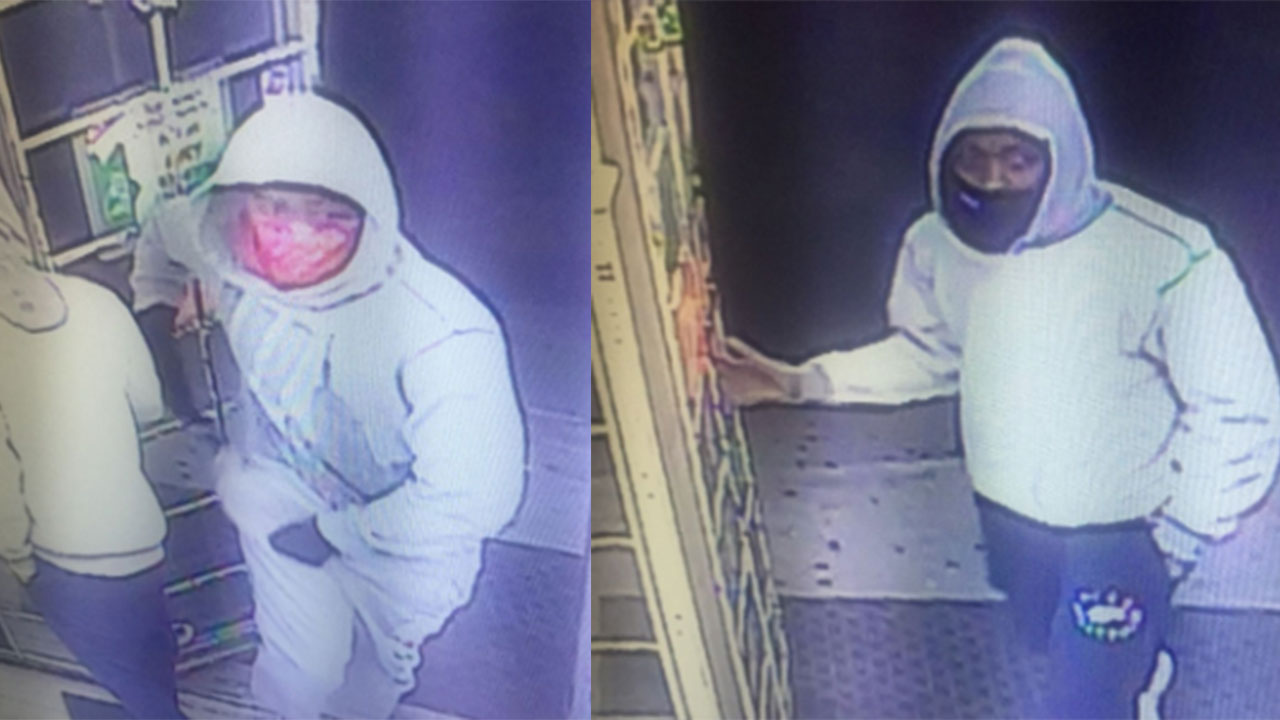 Anyone with information on the identities of the suspects is urged to call HPD Homicide Division at 713-308-3600 or Crime Stoppers.
Report a correction or typo
Related topics:
houstonrobberyman shot
Copyright © 2020 KTRK-TV. All Rights Reserved.
More Videos
From CNN Newsource affiliates
TOP STORIES