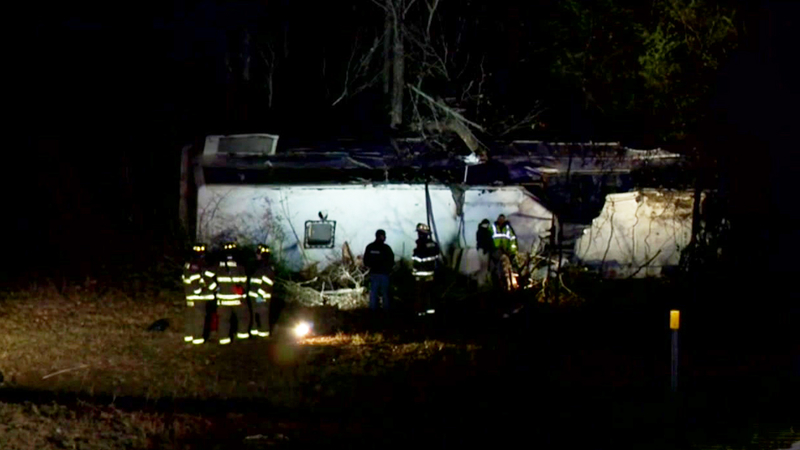 BENTON, Arkansas -- Authorities say a charter bus carrying a youth football team has crashed in Arkansas, killing one child and injuring at least 40 other people.

State police said the charter bus was traveling from Texas to Memphis, Tennessee.

Police said the bus was carrying a football team that had played in a championship game in Dallas over the weekend. Police say most of the injured are children who were taken to hospitals in Little Rock and Benton.

Authorities did not immediately identify which school was involved.

State police say the bus overturned after driving off the interstate.