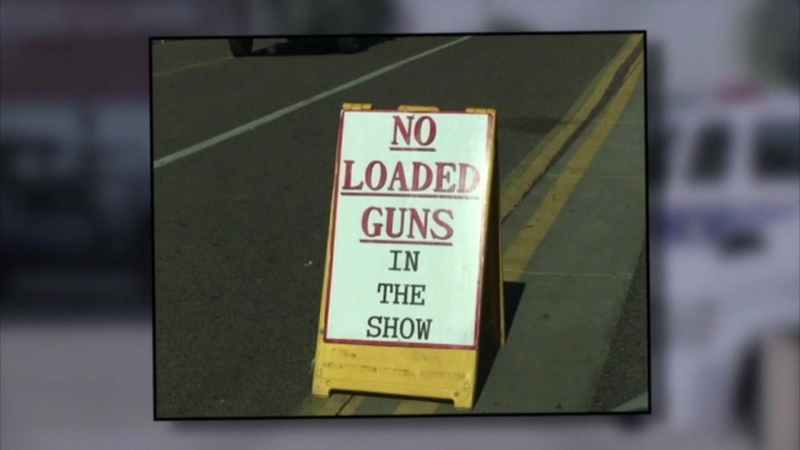 PHOENIX, AZ (KTRK) -- Investigators say a man accidentally shot his friend in the torso while attending a gun show in Phoenix.

But surprisingly, it's not the "who" and "where" that has Phoenix police interested but the "how" did it happen.

According to Phoenix gun show organizers, most shows across the country ban loaded cartridges on premises.

So Phoenix police are now looking for the person who broke the rules.

Captain Damon Cecil, an investigator in the case, said, "That's what we're trying to find out who loaded it when was it loaded that's all going to be vetted in the investigation."

If a retailer sells a loaded gun at shows where it is banned, they can face stiff fines or possibly lose its dealer license.