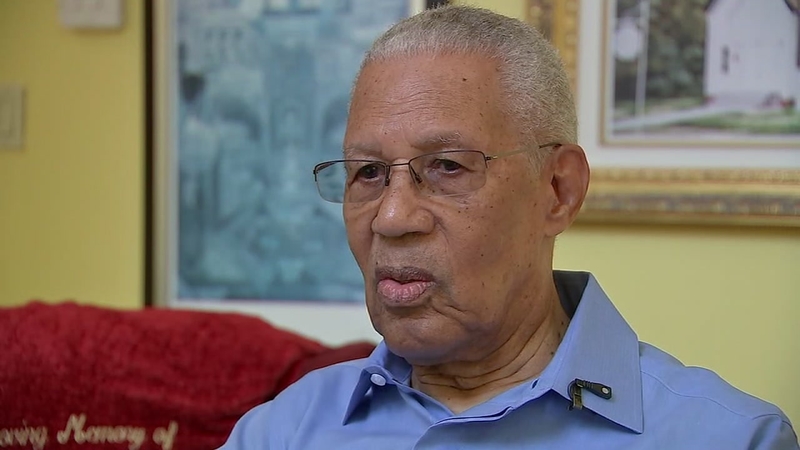 HOUSTON, Texas (KTRK) -- The Queen of Soul will certainly be remembered as a natural woman on stage. But for some, they'll remember her for being a natural civil rights leader.

More than 50 years ago, Dr. Martin Luther King visited Reverand Bill Lawson, an up-and-coming pastor. "When he came here we didn't even have pews. We had steel chairs," said Rev. Lawson.

Lawson knew the visit would raise attention, but he couldn't believe it when Aretha Franklin appeared. "Here was a woman who was on the way to becoming a celebrity, and there was no reason for her to come to Houston," said Lawson.

To raise money, Lawson says they got a truck and rode through Houston's Third Ward. Lawson says the truck was too dangerous for King, but that didn't stop Aretha.

Lawson said, "On the back of the truck I remember that Aretha started singing a spiritual, and the kids in the truck, and the people on the street started to sing with her."

Afterward, a benefit was held at the Colosseum in downtown Houston with Franklin, King, and Jesse Jackson. An event cut short Lawson says by the K-K-K using a smoke bomb.

"Martin, Jesse, and Aretha all begged people not to leave that this was just a trick," said Lawson.