It happened around 9:30pm at City View West Apartments in the 400 block of Greens Road near Northchase.

According to Houston police, there was a family disturbance inside one of the apartments. Authorities tell us 11 kids and eight adults were in the home at the time.

Police said the teen, who has an alleged history of violence, became aggressive with his mother. That's when the teen's brother, who works as a security guard, intervened.

Authorities said there was a struggle over the guard's gun. The weapon discharged, and the teen was shot in the face.

"They were tussling and it went off," said Sean Stagneur, a security guard who works at the apartment complex and was the first on scene. "Shot in the right cheekbone, and it came out through his left side."

Investigators tell us the teen was taken to Memorial Hermann Hospital with non-life-threatening injures. No one else was hurt and officers say the entire family is cooperating with their investigation. No charges are expected. 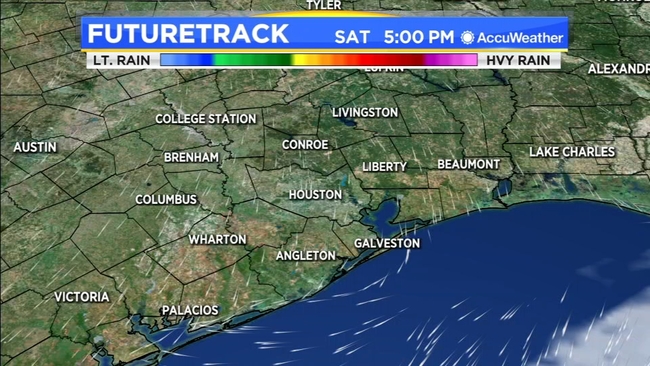