In a statement issued Monday to The Associated Press, an attorney for Amanda Berry and Gina DeJesus said they will work with the Post's Mary Jordan, a Cleveland native, and her husband and fellow reporter, Kevin Sullivan. No meetings with publishers have been scheduled, although interest would likely be based on the popularity of another kidnapping survivor's memoir, Jaycee Dugard's "A Stolen Life."

Negotiations for the book will be handled by Washington-based attorney Robert Barnett, whose clients have included President Barack Obama and Amanda Knox.

"Many have told, and continue to tell, this story in ways that are both inaccurate and beyond the control of these young women," said James Wooley, the attorney for Berry and DeJesus. "Our clients have a strong desire for privacy, but it is a reality that confronts them every day. Gina, Amanda and their families have decided to take control and are now interested in telling the story of what happened to them."

Wooley said in his statement that he had known Jordan for years and contacted her about the project. Jordan told the AP during a recent interview that she was drawn to the "resilience" of Berry and DeJesus and was eager to help them tell an "amazing story of overcoming adversity." In 2003, she and Sullivan won a Pulitzer for their series about the Mexican criminal justice system.

Berry, DeJesus and Michelle Knight were all 20 or younger when they were kidnapped between 2002 and 2004 by Ariel Castro, a former school bus driver. They were rescued from Castro's house on May 6 when Berry broke through a screen door and called 911. Investigators said the women were bound, repeatedly raped and deprived of food and bathroom facilities.

Castro was sentenced Aug. 1 to life in prison plus 1,000 years after pleading guilty to 937 counts, including kidnapping and rape, in a deal to avoid the death penalty. He hanged himself in his cell in September. 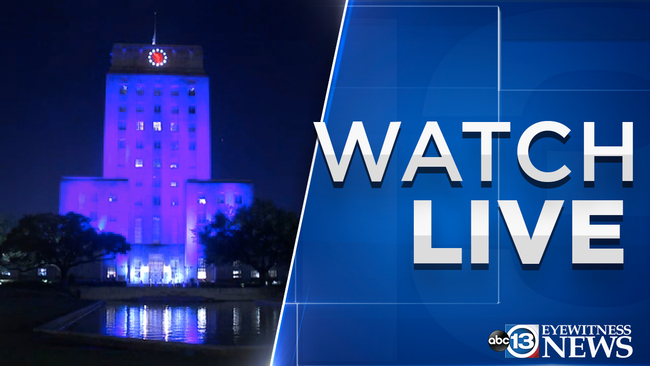