It happened on FM 1960 near the FM 1960 bypass. Deputies say the driver of a Chevy Cobalt slammed into the driver's side of a pickup truck. The 18-year-old driver of the pickup was not hurt.

Investigators say the driver of the Cobalt is being tested for intoxication. There were three women inside the car and all of them were sent to the hospital.

"It was occupied by three females," said Sgt. Dan Drake with the Harris County Sheriff's Office. "The driver and the front passenger, both adults, were in stable condition. The rear seat passenger was a female and she was evacuated by Life Flight."

The woman airlifted to the hospital is listed in serious condition. Authorities say pending the outcome of the test, the driver of the car could be facing a charge of intoxication assault. 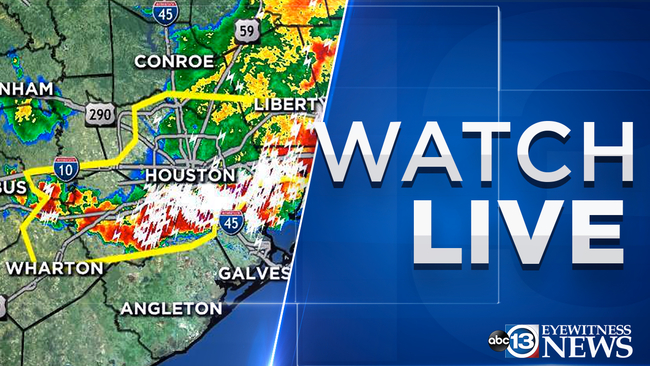 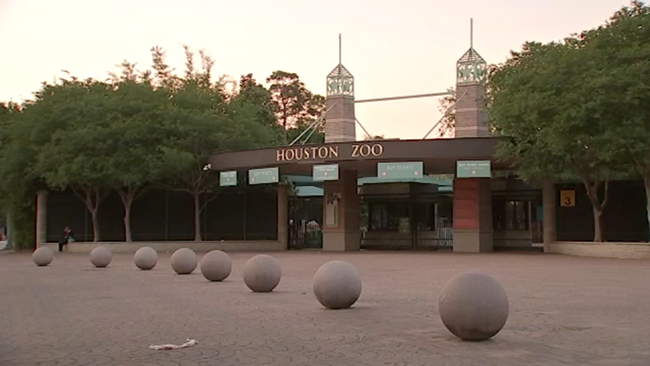