The "In da Club" singer's lawyer says there's no warrant outstanding on the domestic violence and vandalism charges against 50 Cent, whose real name is Curtis Jackson.

The woman told police that during a June 23 argument, Jackson began destroying property at her Toluca Lake condo before she locked herself into a bedroom. She says Jackson kicked open the bedroom door and kicked her, causing injury.

Police estimated about $7,100 in damage to the home.

The woman told police she had been in a three-year relationship and has a baby with Jackson.

His arraignment is July 22. 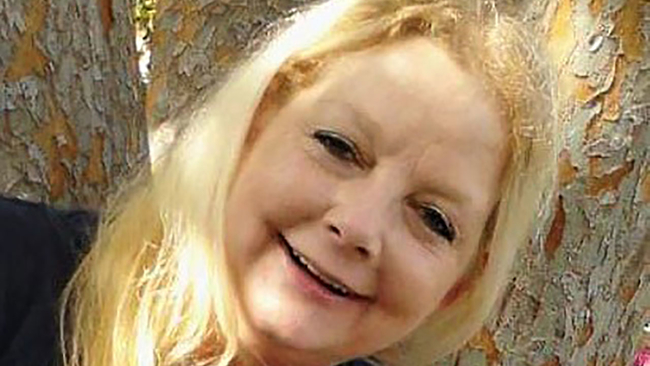 Dickinson woman found days after reported missing
Foggy start to Monday with a few rain showers
Flight lands in Texas with Coronavirus quarantine patients
J.J. Watt and grandma cut up on dance floor at wedding reception
30 acronyms to know if a predator is texting your child
Show More
SPONSORED: Celebrate Mardi Gras with this Jambalaya recipe
Introducing the Localish Network!
'I feel like a hero': Man finds Houston boy in Amber Alert
Why do we celebrate Presidents Day?
NBA All-Star weekend was about honoring Kobe Bryant
More TOP STORIES News