The organization says it's close to hitting its goal of recruiting 1,400 Houstonians in the Cancer Prevention Study-3, but they need 400 more people between the ages of 30 and 65 who have never been diagnosed with cancer.

The Cancer Prevention Study-3 is using a diverse population of 300,000 across the United States and Puerto Rico to look at genetic, lifestyle and environmental factors that could determine what may be causing or preventing cancer.

Deadline to enroll is on June 2. Houstonians can sign up by making an appointment at www.cancerstudyGH.org or showing up to the enrollment on June 2 from 9:30am-1:00pm at Sagemont Church, located 11300 S. Sam Houston Parkway East.

After scheduling your appointment, individuals will be asked to complete a comprehensive survey online that asks for information on lifestyle and behavioral factors.

Step two involves an in-person enrollment process which takes approximately half an hour and includes measuring waist circumference and collecting a small blood sample. The Society will then send follow-up surveys to update information and health status every few years for the next two to three decades.

Researchers will use the data from CPS-3 to build on evidence from a series of American Cancer Society studies that began in the 1950s and collectively involved millions of volunteer participants. The Hammond-Horn Study and previous Cancer Prevention Studies (CPS-I and CPS-II) have played major roles in understanding cancer prevention and risk. Those studies confirmed the link between cigarette smoking and lung cancer, demonstrated the link between larger waist size and increased death rates from cancer, and showed the considerable impact of air pollution on heart and lung conditions.

The current study, CPS-II, began in 1982 and is still ongoing. But changes in lifestyle and in the understanding of cancer in the 30 years since its launch make it important to begin this new study. The voluntary, long-term commitment by CPS-3 participants is what will produce benefits for decades to come. 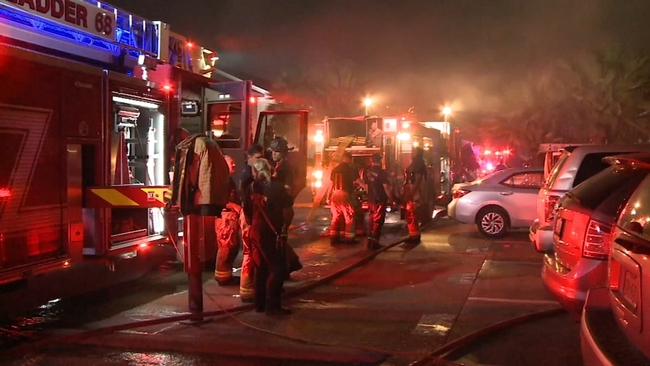