It happened around 4pm at a scrap yard on Langley near the Eastex Freeway. The shooter is the 63-year-old property owner. He was taken to Houston Police Department headquarters in downtown Houston for questioning.

According to investigators, he is sensitive about trespassers having been a target in the past.

He told investigators he has found bullet holes in his "no trespassing" signs and that things have been stolen from the property in the past, so he often sits on guard.

"My understanding is the patrol officers have made numerous calls here over the last couple of years," said Sgt. Robert Torres with the Houston Police Department. "At least one of them has been regarding discharging of firearms by the same property owner to other persons trespassing on the property."

Police said the man saw someone coming out from between two vehicles in the scrap yard, so he opened fire. The trespasser was struck at least once and died at the scene. Police have identified that man as JB Garrett, 66. They say he had burglary instruments in his possession.

Investigators will refer the case to a grand jury to consider whether the property owner should face criminal charges. 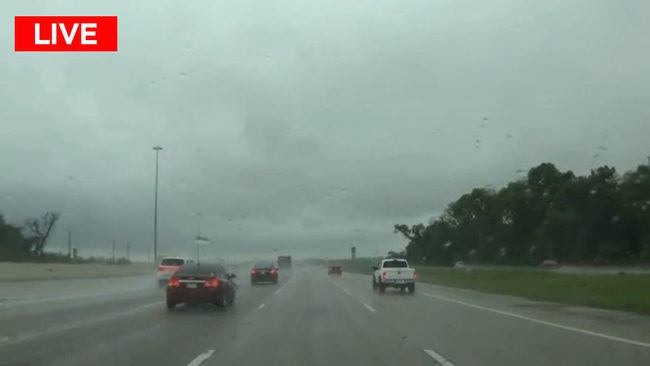 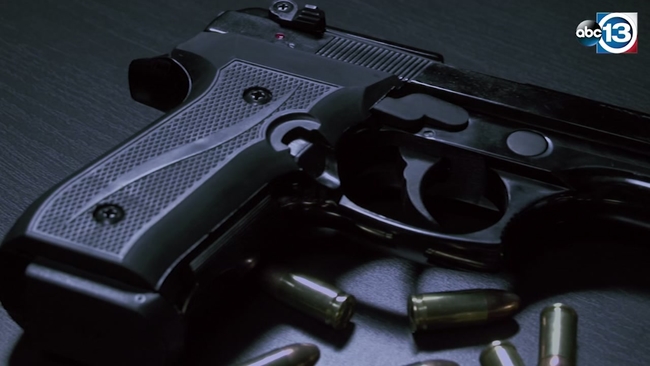