Prices will remain the same, but in the coming days Internet shoppers may be forced to pay sales tax. If you think that sounds bad, wait until you hear what online retailers think.

"This actually is online right now for $39. If you were to buy it at the store it would be about $128," said Kesha Scott with Glam Authority.

But Scott says there is one thing that could derail her small business plans, the Internet sales tax. The pending legislation in Congress would not impose a new tax. Instead, it will require retailers to collect state and local sales tax from their customers based on where those customers live.

"I would have to either hire on an employee, or more than one employee, to take on the responsibility of trying to manage that and/or hire a CPA," Scott said.

The reason? There are thousands of taxing districts across the country that charge different rates for the same item and retailers would be responsible for knowing the rules and getting it right.

"Almost every municipality has a different sales tax rate. Even here in the Harris County area, it is 8.25 percent in some places, it's 7.25 in others," Houston CPA Bob MArtin said.

The Internet Sales Tax Bill could be voted on by the Senate Friday, and President Barrack Obama has said he supports the idea. It is estimated that could raise $3 billion for states and cities. 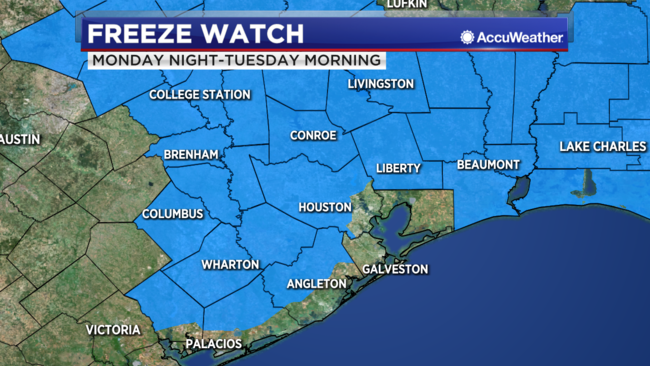