Testimony resumed with several paramedics and a locksmith shortly after the resolution of the in-court legal drama, which came close to ending the high-profile trial before it had barely begun.

Peterson, 58, is charged with first-degree murder in the 2004 death of his third wife, Kathleen Savio, whose body was found in a dry bathtub. He also is a suspect in the 2007 disappearance of his fourth wife, Stacy Peterson, but has never been charged in her case.

Judge Edward Burmila on Thursday morning instructed jurors about the testimony that prompted the impasse the day before -- a witness who told them that he found a bullet in his driveway and believed Peterson put it there to intimidate him.

In unusually blunt judicial language, he told the jurors that a prosecutor had asked a question Wednesday "she knew would elicit an inadmissible response" from the witness, Thomas Pontarelli, a former neighbor of Savio's.

"It says they did something they shouldn't do ... and got spanked," Steve Greenberg said to reporters later.

At the end of the day, Will County State's Attorney James Glasgow denied that the near-mistrial made his office look bad.

"The reputation of our office, I'll put against any state's attorney's office in the state of Illinois," he said. Later in the day, he also told reporters the Peterson case is uniquely complex and that the judge is right to be cautious.

The saga has been beset by problems from the outset, starting with a botched initial investigation that left prosecutors with no physical evidence. Savio's cause of death wasn't reclassified from an accident to a homicide until her body was exhumed in 2007.

Prosecutors have also been forced to rely heavily on normally prohibited hearsay, making it, in Glasgow's own words Thursday, the first case of its kind in Illinois.

The lack of evidence, Peterson's attorneys argued, is why prosecutors knowingly tried to get inadmissible evidence before the jury. The effort to work in testimony that Peterson was feared by neighbors, they say, is a backhanded way of trying to prove he committed murder.

With Thursday morning's drama concluded, paramedics took the stand over the next several hours to testify about being called to Savio's house on the night her body was found -- on March 1, 2004.

Prosecutors, who contend Peterson staged the scene in the bathroom to make it look like an accidental death, walked paramedic Louis Oleszkiewicz through what he saw that night.

"This towel -- right there -- was not there that evening," he said, as he looked at a photograph of the bathroom taken by investigators after paramedics left. Prosecutors have suggested Peterson put the towel there to make it look like Savio had been taking a bath.

A locksmith who opened the door of Savio's home that night at Drew Peterson's request also took the stand.

Robert Akin, Jr., said he left the scene after he heard a scream -- which was the sound of a neighbor who had just discovered Savio's body inside.

"I got the heck out of Dodge," he said, his language prompting laughter in court. "I just sorta figured -- it wasn't good. ... You don't want the locksmith around, trust me."

Peterson, who was a police officer in the Chicago suburb of Bolingbrook, has pleaded not guilty. He also has said he wasn't responsible for his fourth wife's disappearance.

At the end of Thursday, defense attorneys -- all in sunglasses -- exuded confidence as they faced TV cameras and spoke about their battle with the prosecutors.

"They haven't laid a glove on us yet," said lead defense attorney Joel Brodsky. 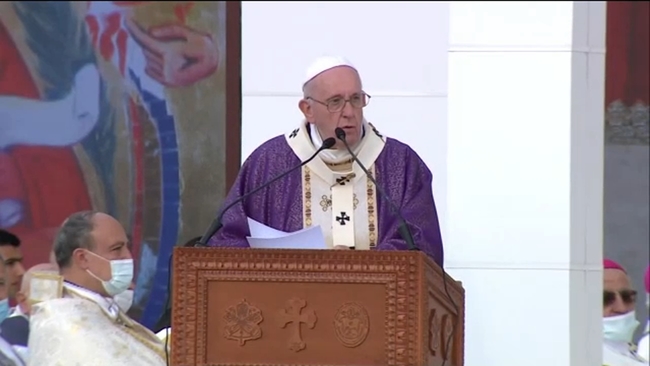