Jordan Q. Wilson is charged with murder. He is accused in the killing of Toyurean Young.

Police say on May 4, Wilson approached Young, whom he had threatened in the past, in the parking lot of a fast food restaurant at 10777 Beechnut and both men began fighting. At some point during the fight, Wilson retrieved a gun from his shorts' pocket and shot Young. Wilson then fled the scene on foot. Young,20, was taken by paramedics to the hospital where he later died.

According to court documents, a rapper who was present at the time of the shooting told police that Wilson had been jealous over the growing popularity of the Houston rap group FDAB, of which Young was a member. Wilson had reportedly been a member of FDAB for a while, but left to join KREAM, another Houston-based rap group.

An investigation by the U. S. Marshals developed information that led to Wilson's whereabouts. Wilson was arrested on May 15 following a traffic stop in Corpus Christi.

Wilson, 19, is currently in the Nueces County Jail awaiting return to Houston. 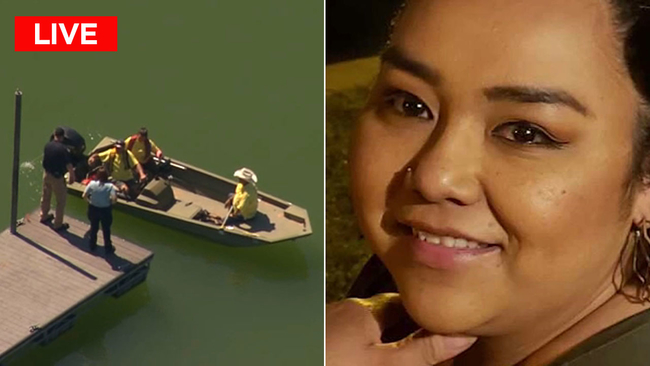