Right now it's against the law to drink publicly in the downtown business district, but that's about to change.

The cheering inside the stadium will continue even after the Dynamo moves into its new home. Now fans hope the fun outside will continue as well.

"I hope to get together with people I care about, people that support the Dynamo to cook some food, drink some beer, and have a good time," said Dynamo fan Eric Nordstrom.

He and other Dynamo fans have often tailgated during regular season games at Robertson Stadium. But existing city regulations threatened to kill that tradition once the Dynamo moved downtown -- until now.

"We have an ordinance on the agenda this week to expand the outdoor consumption of alcohol ordinances," said Mayor Annise Parker.

The mayor says City Council will consider revising a city ordinance that currently bans open containers in the central business district. If passed, the tweaks will allow sports teams downtown to have designated tailgating areas on private property, including the parking lots that will be used by many Dynamo season ticket holders.

"Our customer service, our customer feedback has been, hey, it's important, so we certainly wanted to do everything we can to make sure that we can deliver on those expectations within reason," said Doug Hall, General Manager of BBVA Compass Stadium.

Officials from all sides say they want to keep the tailgating safe, and be mindful of nearby residents like Jose Medrano.

"As long as there is security to control the crowds and it doesn't get too rowdy, I'm fine with it," Medrano said.

"If there is a waiver granted to the sports teams, that's a lot easier than redesignating the whole area -- not just for the Dynamo, but new experiences for the Rockets and Astros," said Nordstrom.

The Houston Rockets own a parking garage and not open lots, and say there are no plans to start tailgating. The Houston Astros are taking a wait-and-see approach, telling Eyewitness News they will consider tailgating options if City Council approves the changes in the ordinance.

One thing is a certainty -- tailgating for Dynamo fans is almost a done deal.

City Council is scheduled to vote Wednesday on revising the ordinance.

Why 1/3 of parents say they're avoiding flu shots 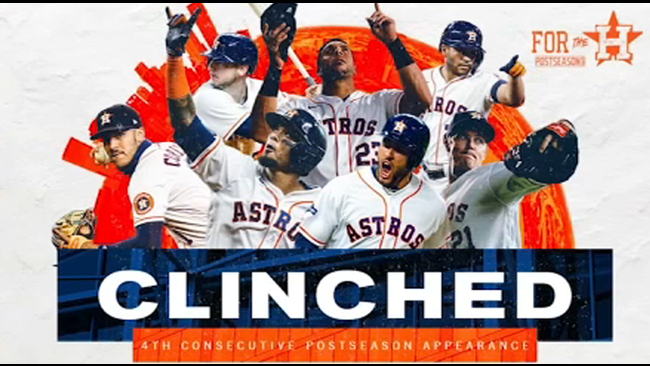