Lufkin police Detective J.B. Smith said Friday that an autospy has been ordered. He says police are treating the case as a murder investigation until a cause of death is determined.

Smith says police received a call Thursday afternoon about a body being found. He declined to say who made the call. Smith also told The Associated Press that police believe they know the identity of the woman, but her name has not been released.

Lufkin is 230 miles northeast of Houston. 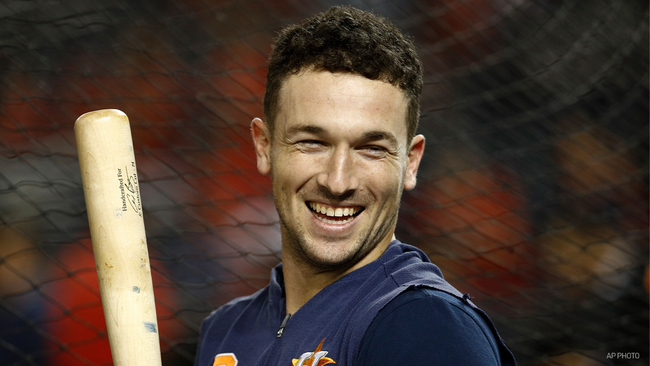