A Monday arraignment on the fugitive charge was postponed until Tuesday afternoon in Alleghany County General District Court. Mascaro was expected to be extradited to Kitty Hawk, N.C.

Kitty Hawk police had issued a nationwide alert for Mascaro and 18-year-old Danielle Dennis-Towne of Steger, Ill., after finding a crime scene. Police used cell phone towers to track the Mustang to Clifton Forge. Mascaro has been charged with homicide in Kitty Hawk, according to David R. Ward, chief of police in that town.

Dennis-Towne had been staying with Mascaro and his family in nearby Nags Head, a popular vacation spot about 10 miles south of Kitty Hawk in North Carolina's Outer Banks, according to Nags Head Police Chief Kevin Brinkley.

The two met when Mascaro lived in Illinois, Brinkley said. Mascaro's parents, who are cooperating with investigators, first reported the two missing on Friday, having last seen them the night before. Dennis-Towne had been staying in the coastal town for a few weeks before she and Mascaro were reported missing, Brinkley said.

The crime scene that prompted police to issue the nationwide alert included several items found in some Kitty Hawk woods that were traced to the pair, Brinkley said, but he declined to specify what the items were.

Calls to friends and relatives of Dennis-Towne in Illinois were not returned by early Monday afternoon. 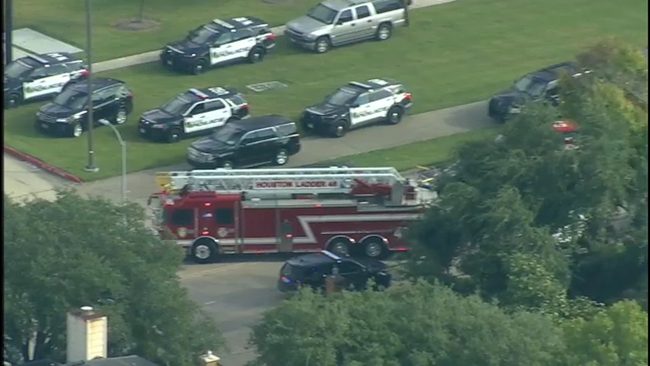