ktrk
By ABC13
HOUSTON We spoke with the victim's brother. He says his sister had an argument with her boyfriend over the phone Wednesday night. He says minutes later he watched as that boyfriend stormed into the house. He then listened in horror as gunshots went off, one of them killing his older sister. He described it as a nightmare.

"His hand was in his pocket like this the whole time," Christopher Branch told Eyewitness News. "Boom! He come and help himself, and leave the door just like that."

Branch says with his nieces, ages 6, 5, and 4, outside with him at the time, he heard his 22-year-old sister Robin Hightower, alone in her room, fighting with her boyfriend.

Branch said he ran inside and what he saw next will always haunt him. His sister had been shot in the chest.

He said, "She was lying on her stomach, covered in blood."

Branch says his nieces watched in horror as he brought their mother out and drove her to the hospital.

Police say they caught up to the boyfriend at a gas station a few miles away. Authorities say he had been shot in the upper body.

Branch still has questions about how the shooting happened.

"By them scuffling, the gun may have gone off like that," he theorized.

Branch claims his sister was in a three to four year abusive relationship as the family begged her to get out of it. He says now he really wishes she had listened.

"I just wish I would wake up and it was all a dream," he said.

Police say they are still trying to sort out the details. The boyfriend is in the hospital recovering from a gunshot wound. Police are calling him a person of interest. 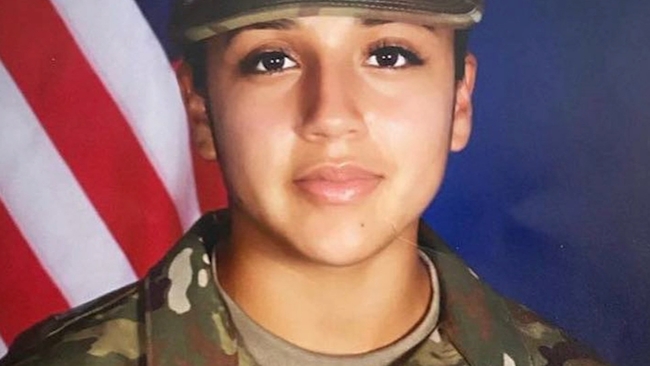