ktrk
By ABC13
HOUSTON The fire started off Del Monte and Sage around 5am and destroyed at least three units.

Neighbors reported seeing a car on fire under the condos before the flames ripped through portions of the building, causing the roof to collapse.

Residents said the flames were so intense that it trapped some of them inside, forcing them to jump out of second-story windows.

"The cars were exploding so I had to climb over the fence. The fence just caught my chest. So I have lacerations across my chest and hand," resident George Patrick said.

"My biggest fear was that these people were going to be sleeping and they were not going to get out. What are you going to do? There were kids in there," resident Jeanie DeCamps said.

There were no other reported injuries. Arson investigators used bulldozers to try and pinpoint how the fire started. They are focusing on burned vehicles beneath the debris. 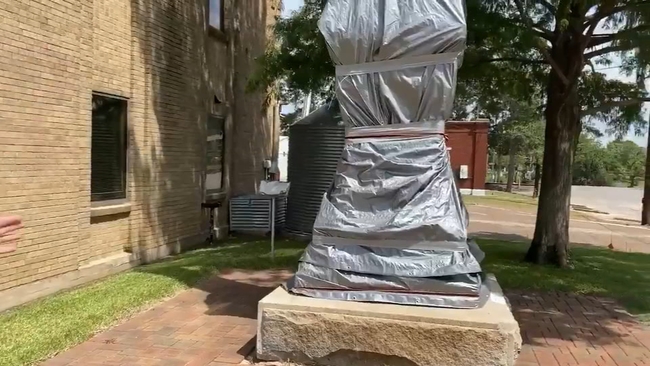