ktrk
By ABC13
CUERNAVACA, Mexico The judge in the state of Morelos made the ruling after a daylong hearing on whether the federal government should handle the case because of the gravity of the allegations against the boy, known as "El Ponchis."

Authorities say they arrested him Thursday at an airport south of Mexico City with a 19-year-old sister who is accused of helping him dump bodies. Mexican officials allege the boy was working for the Cartel of the South Pacific, a branch of the splintered Beltran Leyva gang.

Many youths have been used by drug cartels in their bloody battles against the government and each other, but the story of El Ponchis may be the most shocking. A YouTube video that emerged a month ago sparked talk of a child hit man -- said by some to be as young as 12.

"I participated in four executions, but I did it drugged and under threat that if I didn't, they would kill me," the boy said when he was handed over to the federal prosecutor Friday morning.

Authorities identified the curly-haired suspect by his first name only -- Edgar.

He told reporters early Friday he was kidnapped at the age of 11 and forced to work for the cartel.

Morelos Gov. Marco Adame Castillo said the boy was born in San Diego, California, and Mexican officials were researching whether he has dual nationality. A U.S. Embassy official who spoke on condition of anonymity due to embassy policy said American officials had not yet confirmed his citizenship. 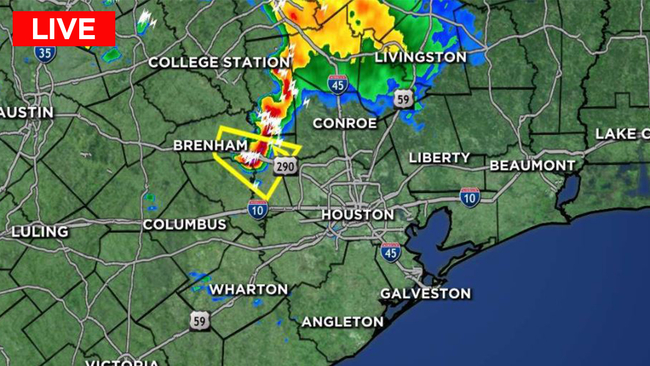