"The economy has had an impact on these people," she said. "They're more liberal in their attitudes, yet they're having sex less often. The only thing I see that's changed in a negative direction is financial worries."

The survey, being released Friday, is based on detailed questionnaires completed last year by 1,670 people 45 and over. The AARP, which represents 40 million Americans over 50, conducted similar surveys on sexual attitudes and practices in 1999 and 2004.

One of the most pronounced changes over the 10-year span dealt with sex outside of marriage. In the 1999 survey, 41 percent of the respondents said nonmarital sex was wrong. That figure dropped to 22 percent in the new survey.

Yet sexual activity -- marital or not -- seems to be less frequent overall for this age group. In the new survey, 28 percent said they had intercourse at least once a week, and 40 percent at least once a month -- both categories were down roughly 10 percentage points from 2004.

Asked if they were satisfied with their sex lives, 43 percent in the new survey said yes, down from 51 percent in 2004.

One intriguing finding: Respondents who had a partner but weren't married had sex more frequently and with more satisfaction than respondents who were married.

"These long-term married couples may get a little less interested," Schwartz said. "Older people in nonmarried relations work harder at it and enjoy it more."

Schwartz, a professor at the University of Washington and author of 16 books on relationships, said it was notable how even respondents in their 70s and 80s stressed that sex was important to their quality of life.

"The big difference as people age is not that sex becomes less important but that a partner becomes less accessible," she said.

Gender differences were pronounced in several responses. Men think about sex and engage it more often than women, and are about twice as likely as women (21 percent versus 11 percent) to admit to sexual activity outside their primary relationship.

With many older men likely to have multiple partners, Schwartz expressed concern that only 12 percent of the survey's sexually active single males reported using condoms. She cautioned that even the elderly should not ignore the risk of sexually transmitted disease.

Dr. Stacy Tessler Lindau, a professor of medicine at the University of Chicago who has studied seniors' relationships, said her research -- not connected to the AARP -- suggests that men are increasingly more satisfied with their sex lives, compared to women.

One possible reason, she said, was the surge in use of erectile-dysfunction drugs by men. Comparable drugs to enhance older women's sex lives have not yet emerged on a broad scale.

According to the AARP survey, 10 percent of the male respondents took medication to improve sexual functioning, and 23 percent reported being diagnosed for erectile dysfunction or impotence.

One heartening development, Schwartz said, was that more older singles are venturing onto online dating services.

Epitomizing that trend are Tony Cost, 74, and his wife, Rosemary, 68, of Cherry Hill, N.J., who met in 2007 through the online dating service eHarmony and married in May 2008.

Tony Cost said he had been a widower for about three years before trying eHarmony.

"It was just a point in my life where I decided I wanted to do more than just sit. I wanted to look for someone to share the rest of my life with," he said.

The couple said they exchanged 55 e-mails before their first face-to-face meeting, a dinner at a restaurant that went on for five hours as they chatted.

"It was like we'd known each other forever," said Rosemary, who'd been divorced about 10 years before trying the online dating.

Speaking of his generation as a whole, Tony Cost said there's more interest among divorced and widowed singles in finding new partners.

"We're living longer, we want to enjoy life," he said. "There are a number of incentives to take that first step and reach out."

The AARP said the survey had an error margin of plus or minus 3.7 percentage points for questions answered by all respondents.

The AARP survey was administered in both English and Spanish, and included 630 Hispanic respondents -- a bigger share than in the general population in order to provide data for a separate upcoming report.

The Hispanic respondents reported a higher-than-average level of health concerns, but the survey found, "Hispanics are more sexually active and satisfied than the general population." 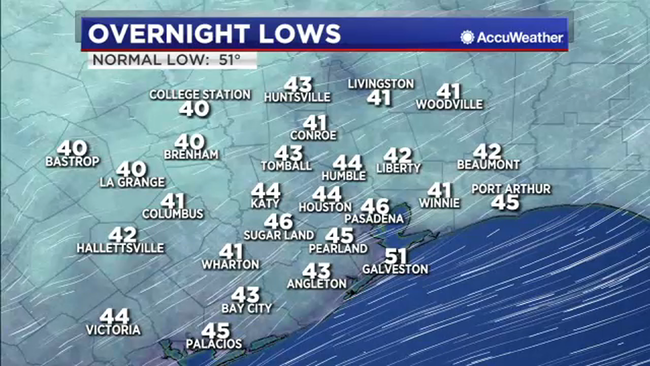