ktrk
By ABC13
HOUSTON The father of the children had rushed to try to save them after the shooting.

What began as a quiet Sunday afternoon at the apartment complex on Green Parkway ended in a way no one there would have ever imagined.

"All of a sudden we just heard gunshots," said resident Debra Wilson.

An innocent three-year-old girl, indentified as Charissa Powell, was gunned down in the back seat of the car during the attempted carjacking in broad daylight. Police say a suspect armed with a semi-automatic rifle approached the family of four as they headed out for the afternoon and demanded the child's father hand over the keys.

"He said he was confused at first. He thought it was a joke," said Sgt. John Roberts with the Houston Police Department. "He already put the keys in the ignition and before he could explain that, he said, 'Let me get my family out of the car,' and he said the guy started shooting."

The suspect ran away after the attack. Investigators say the family drove off and flagged down a police officer on the Beltway near TC Jester and asked for help.

Charissa was rushed to Willowbrook Hospital, where she later died. A one-year-old boy, the Charissa's brother, was also injured in the shooting. He was taken to Memorial Hermann Hospital is is said to be doing OK.

Friends, relatives and police are urging anyone who saw what happened to come forward.

"He loved his kids and that's just not right," said relative Carmella Williams. "That's so not right. Somebody around here saw it."

The shooter is still out there, so if you have any information, call Crime Stoppers at 713-222-TIPS. You don't have to give your name. Police believe there was only one suspect, though there were a couple of cars seen nearby -- a red Ford Taurus and a blue Buick LeSabre. 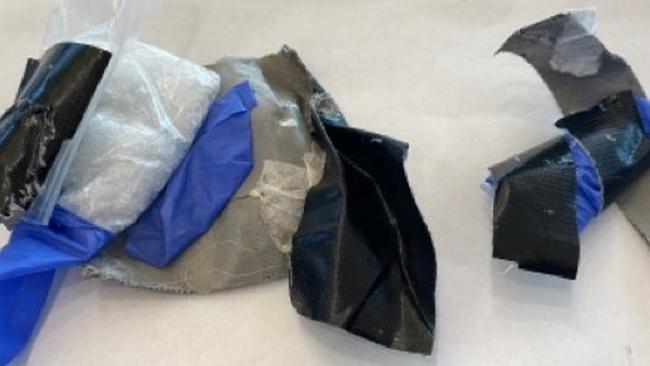