ktrk
By ABC13
HOUSTON Doug Bowerman was brought into the Memorial Hermann ER 9 years ago. He had suffered a massive heart attack at age 38.

Doug had stopped breathing and then been resuscitated with CPR. Worried about brain damage, UT neurologists cooled his entire body, hoping it would decrease the swelling and protect his brain.

They inserted a tube in his body that cooled the blood that flowed past. Dr Jim Grotta led that UT Houston study.

"After a cardiac arrest their heart stops beating, the blood stops going to the brain," said Dr. Grotta. "If you cool that patient their chance of surviving and having no brain injury is doubled."

Now Grotta is starting a national study to see if cooling can protect the brains of stroke patients, preventing death and disability.

"Stroke is a much tougher thing to treat than lack of oxygen in cardiac arrest because the damage is so often times massive," he said.

Like Doug they will lower the stroke patient's temperature to 89 degrees for 24 hours then warm them up over 12 hours. But it has to happen quickly, within three hours of the stroke.

Bowerman says it hasn't been easy he's had a defibrillator that's gone off once, and he's had a triple bypass. But he's still alive and he's still working.

"I was very lucky to be in the right place at the right time," said Bowerman. "The study was just beginning."

Doug is grateful for his recovery, and glad that cooling will now be offered to stroke patients.

"That gives a lot more people the opportunity that was afforded me to go on and live a regular life," he said. 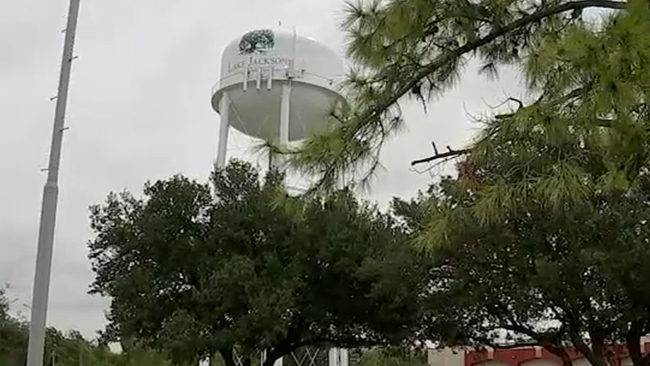