ktrk
By ABC13
HOUSTON Houston police were called to a home on Blanchard Hill Lane near Bricelyn around 6:40pm. Five people were inside the house when the boy was killed.

Police say according to witnesses, the victim was upstairs with his two brothers. At some point, the victim's 13-year-old brother found a gun and was playing with it. The gun accidentally discharged and struck the 11-year-old in the head. He was pronounced dead at the scene.

The mother of the three children and her boyfriend, Ronnie Dewayne Brown, 23, were home at the time of the shooting.

Earlier reports were that the boy was looking for a misplaced telephone when a backpack containing the gun was dropped, causing it to go off, striking him. Police now say Brown faces a charge of tampering with evidence in relation to the shooting and is currently in custody.

The victim's identity hasn't been released. The fatal shooting incident will be referred to a Harris County grand jury. The investigation is continuing. 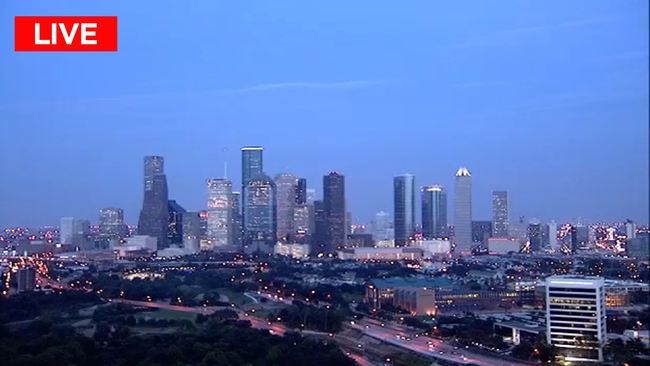