ktrk
By ABC13
CORPUS CHRISTI, TX District Judge Sandra Watts ordered that the Nueces County district attorney could not put KIII reporter Katy Kiser on the stand to authenticate an interview she did with a man now standing trial. Kiser had been scheduled to testify Wednesday in a criminal trial.

"I think it's the first time the Free Flow of Information Act has been used to quash a subpoena," said Jorge Rangel, Kiser's attorney. Rangel filed the motion Tuesday morning citing the new law's provision that a journalist's testimony is not needed to authenticate a news broadcast.

Kiser's July 2008 interview with the defendant in the criminal case was already in the district attorney's possession.

Gov. Rick Perry signed the Free Flow of Information Act on May 13. It gives journalists a qualified protection from subpoena for information gathered as part of their work. Kiser received her subpoena two days later, Rangel said.

Watts went beyond Kiser's subpoena to order that prosecutors not issue any other subpoenas to her or the television station without first getting permission from the court. 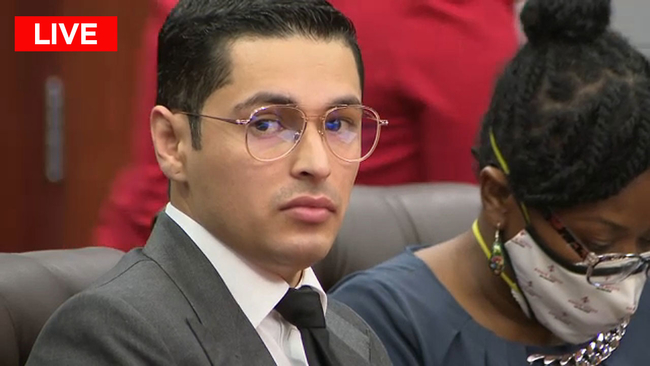