ktrk
By ABC13
CHICAGO, IL Novak told the editor and publisher of the Chicago Sun-Times that he plans to focus on his treatment and recovery, said Sun-Times spokeswoman Tammy Chase.

Novak told the newspaper his prognosis is "dire," the Sun-Times reported on its Web site.

"The details are being worked out with the doctors this week, but the tentative plan is for radiation and chemotherapy," Novak said.

Chase confirmed Monday that Novak's tumor is malignant. He was discharged from Brigham and Women's Hospital in Boston on Saturday, said Kevin Myron, a hospital spokesman.

Novak announced that he had a brain tumor late last month, less than a week after he struck a pedestrian with his Corvette in downtown Washington and drove away. He received a $50 citation for the accident.

Novak, editor of the Evans-Novak Political Report, has been a columnist for the Chicago Sun-Times for decades. He is perhaps best known as the longtime co-host of CNN's "Crossfire" from 1980 to 2005.

He was the first to reveal the name of CIA operative Valerie Plame. His 2003 column came out eight days after Plame's husband, Joseph Wilson, said the Bush administration had twisted prewar intelligence to exaggerate the threat posed by Iraq. 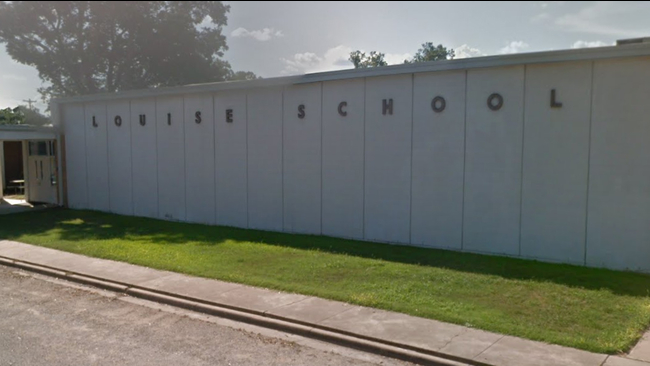 Texans looking for first win vs. undefeated Steelers
This is how many people will be allowed back at Lakewood
Countdown for lower temps is on thanks to Monday's cold front
Remembering Deputy Sandeep Dhaliwal 1 year later
Forgiveness for old non-traffic violations, warrants, tickets
Show More
Largest Lotto Texas jackpot in 10 years still up for grabs
A look at Judge Amy Coney Barrett's opinions, votes, quotes
The Menil Collection reopens with two 'awe-inspiring' exhibits
Motorcycle gang member shot and killed outside bar
'Do Not Use' water advisory lifted in Lake Jackson
More TOP STORIES News