ktrk
By ABC13
AHMADABAD, India In India's financial capital Mumbai, police raided the home of an American citizen and seized a computer from which an e-mail claiming responsibility for the attack was believed to have been sent, said Mumbai police chief Hassan Gafoor.

In Ahmadabad, an underworld figure with apparent ties to a banned Muslim group was arrested and police were trying to determine if he had any connection to the attack, said deputy police chief Ashish Bhatia.

At least 16 bombs tore through this city around dusk Saturday, killing 45 people and wounding 161 others, said state Health Minister Jaynarayan Vyas. It was the second series of blasts in India in two days.

"In the name of Allah the Indian Mujahideen strike again! Do whatever you can, within 5 minutes from now, feel the terror of Death!" said an e-mail from the group sent to several Indian television stations minutes before the blasts began.

The e-mail's subject line said "Await 5 minutes for the revenge of Gujarat," an apparent reference to 2002 riots in the western state that left 1,000 people, mostly Muslims, dead. The historic city of Ahmadabad was the scene of much of the 2002 violence.

Saturday's e-mail, sent from a Yahoo account and written in English, was made available to the AP by CNN-IBN, one of the TV stations that received the warning.

Late Sunday, police raided a home in a Mumbai suburb, believing the e-mail may have been sent from a computer there. Gafoor said police had confiscated a computer and were analyzing the hard-drive.

The apartment was being rented by a 48-year-old U.S. citizen, said Kirit Sonawane, a police officer involved in the raid. He provided no other details on the identity of the man.

The American has not been detained and Sonawane would not say if he was a suspect.

The Indian Mujahideen was unknown before May, when it claimed it was behind a series of bombings in Jaipur, also in western India, that killed 61 people.

In the Saturday e-mail, the group did not mention the bombings that had killed two people a day earlier in Bangalore and it was not clear if the attacks were connected. Both Ahmadabad and Bangalore are in states ruled by the Hindu-nationalist Bharatiya Janata Party, as is Jaipur, raising suspicions that whoever was behind the attacks may have wanted to make a political statement.

The Saturday bombs went off in two separate spates. The first, near a busy market, left some of the dead sprawled beside stands piled high with fruit, next to twisted bicycles. The second group of blasts went off near a hospital.

India has been hit repeatedly by bombings in recent years. Nearly all have been blamed on Islamic militants who allegedly want to provoke violence between India's Hindu majority and Muslim minority, although officials rarely offer hard evidence implicating a specific group. 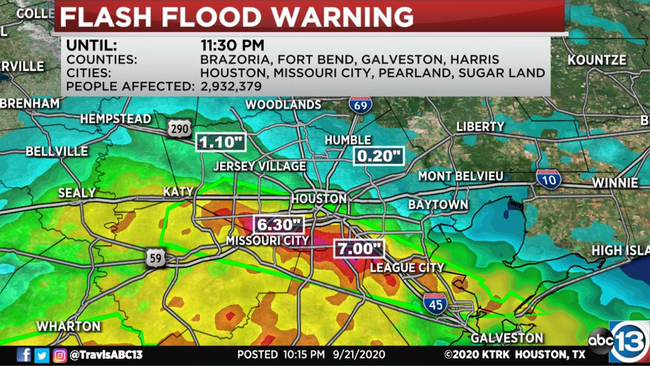