ktrk
By ABC13
HOUSTON An investigation into the sales taxes paid on used car purchases has uncovered a host of crimes going on in the used car business.

From stolen cars, to fake car titles, to identity theft, authorities are seeing a lot of the problems at the tag office.

Last year the state of Texas changed the rules when it comes to paying sales tax on a used car. Until then you could report just about any sales price and pay the taxes on that amount, but now the sales tax is calculated using the cars blue book value. Authorities say the efforts some are taking to get around the tax has lead them to dozens of arrests for all kinds of crime.

Authorities at the tax office have seen dozens of cases of people trying to get around the taxes owed on the sale of a used car. When investigators took a closer look at the issue, they found more than tax evasion.

"Your identity could be stolen," said Harris County Tax Assessor Paul Bettencourt. "Stolen cars could be washed through the title process as well as you could find yourself with a whole bunch of extra people on your insurance policies for example."

Here's what officials say is happening. Crooks who set themselves up as legitimate car repairmen are taking cars from customers, not performing any work, but telling the customer they owe thousands of dollars.

The fake mechanic refuses to release the car and the owner scrambles to find the money. In the mean time the fake mechanic files a mechanics lien on the vehicle without telling the owner. The fake mechanic then sells the car with the lien instead of a title. When the new buyer gets to the tax office to get a title, the fraud is uncovered and the car is confiscated.

"We have filed several felony cases, the scope of this thing is amazing," said J.C. Mosier of Precinct 1.

Authorities also say some car owners keep their titles in the vehicle all the time, and say it's a bad idea. If a car is stolen and the title is with it, the car can easily be resold with a forged signature.

"Buyer beware, if you are going to go to a title service, make sure they are doing it exactly the way it is supposed to be done," said Lt. Bill Rouland of Precinct 1.

Beyond the stolen car, stolen identity aspect of this, tax officials say we all pay because the taxes collected are much lower than they should have been. We're talking tens of thousands of dollars in taxes on used cars that are going uncollected.

How can a used car buyer make sure they are not falling into a scam?

Before you buy a used car, you need to fill out a specific form, it's called a form 130-U. It has to be filled out and signed by both parties. Fill out the form, you'll have the name and address of the person selling the car and all the information you'll need to legally transfer the title.

You can find the form on The Consumer Blog and the phone number of the tax office if you have any other questions about car title transfers. Bottom line, find out what you need before buying the car. 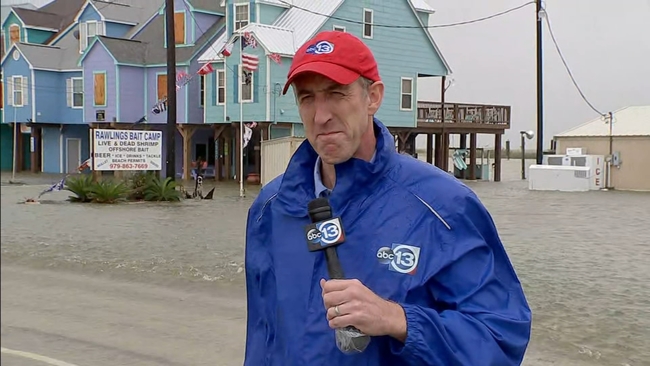