ktrk
By ABC13
HOUSTON We're hearing two significantly different stories about what took place at 10 1/2 Street near Beverly in The Heights.

Arthur and Jacqueline Davis say they are a quiet family. They are people who never expected to encounter a threat from a woman they have never met. The color of their skin is the reason they say the trouble started.

Court records say on March 7th, Arthur dropped his wife off to pick up her paycheck. He parked near a home on 10 1/2 Street while he waited.

Arthur says the woman police identified as Maurya Taylor yelled racial slurs and pointed the gun first at him, then his wife.

"I have no knowledge of this lady, I don't know her personally, I've never seen her before and had no altercations with her of any sort," said Jacqueline Davis.

Taylor is charged with aggravated assault with a deadly weapon. It's a charge her attorney says she is not guilty of.

"There are two sides to every story in this situation," said attorney Eric J. Davis. "I have a client who has a story to tell. No one has heard what she has to say and she is cooperating with police in every way."

Many people who live in the community say if the allegations are true, it does not reflect the feeling of this close-knit neighborhood. 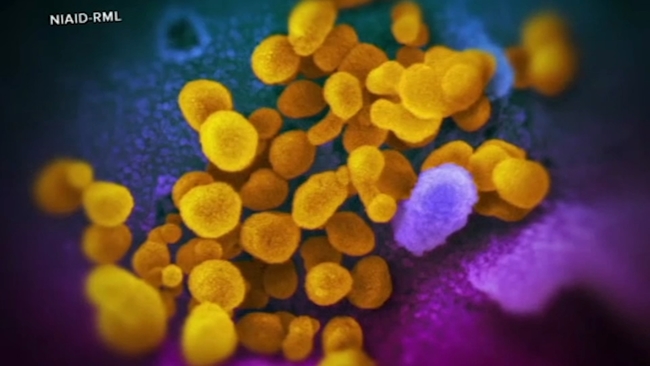