ktrk
By ABC13
AUSTIN, TX "It's time for our industry to take a lead role in creating a clean energy future," said Paul Bell, president, Dell Americas. "Today, we are challenging every technology company to work with their suppliers and partners in integrating green power and energy-efficient strategies into their operations."

"Powering an entire campus with green power, in partnership with these two leading companies, is an important step in becoming the greenest technology company on the planet and the right thing to do for our shared earth," said Mr. Bell. "At the same time we're using Dell green technology to drive operating expense down."

Dell also announced today it is increasing green power use for its Austin Parmer Campus, provided by Austin Energy, from eight to 17 percent. The company is a leading participant in Austin Energy's GreenChoice® power program. Dell also is powering its Twin Falls, Idaho, facility with 100 percent green power, 97 percent of which is wind power and three percent solar.

In September 2007, Dell announced it would make company owned and leased facilities "carbon neutral" in 2008 through a strategy of improving energy-efficiency in its operations and maximizing the purchase of renewable power. This commitment is part of the company's climate strategy which also seeks to minimize carbon impact of supplier operations and customer product use.

Operational initiatives to increase efficiency and reduce electricity use already implemented on Dell's central Texas campuses are expected to save the company more than $2 million annually in operating costs and cutting CO2 equivalent emissions by nearly 20,000 tons per year. The purchase of green power gives Dell price certainty on its operational costs for power, and the company expects it may see cost benefits to using green power in the future.

"We're very pleased that our Austin Community Landfill's gas to energy project will play a key role in Dell's commitment to using renewable energy. This project is part of our company's environmental initiative to increase the production of waste based energy. Today, we create enough energy for the equivalent of 1 million homes each year and by 2020 we expect to double that output, producing enough energy for the equivalent of more than 2 million homes," said David Steiner, chief executive officer of Waste Management, Inc.

"This is yet another example of TXU Energy's commitment to offering renewable power choices that are good for business and the environment," said Jim Burke, chief executive officer for TXU Energy "TXU Energy is dedicated to improving our use of renewable power and encouraging greater energy efficiency, both of which help preserve our environment." 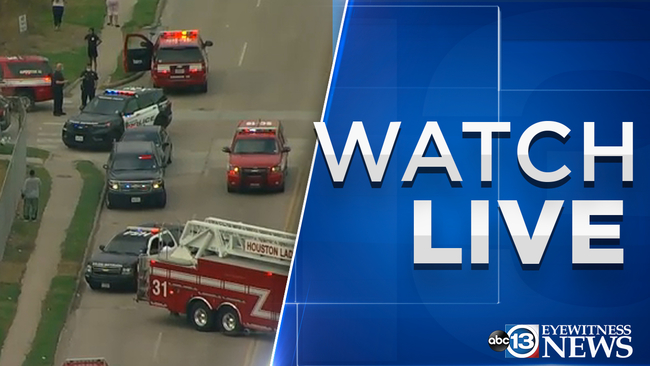