ktrk
By ABC13
HOUSTON Laromanain Donte Anderson, 20, of Houston, was found guilty by a jury on July 25, 2007 following a three-day trial in federal court. Anderson was sentenced on Tuesday to 21 years in federal prison for one count of kidnapping, an additional 21 years for a second count of kidnapping, and 10 years for interstate transport of a stolen vehicle. United States District Judge Thad Heartfield also ordered Anderson to pay restitution in the amount of $18,184. The prison sentences will run concurrently to each other.

Co-defendant, Percy Lee Oliver, 21, of Kenner, Louisiana, was sentenced on March 3, 2008 to 20 years in federal prison for one count of kidnapping and an additional 20 years for a second count of kidnapping. Judge Heartfield also ordered Oliver to pay $18,184 in restitution. His prison sentences will also run concurrently to each other. Oliver pleaded guilty to kidnapping charges in June 2007.

On December 23, 2006, a Houston family was traveling through Beaumont after visiting relatives in Louisiana when they stopped at a convenience store on I-10. Two adults exited the SUV leaving two children and their mother asleep in the vehicle. Oliver and Anderson then pulled the sleeping woman from the SUV, throwing her to the ground, and leaving in the vehicle.

An "Amber Alert" was issued for the vehicle and the children, ages 7 and 8. The vehicle was spotted in Sulphur, Louisiana, at which time a chase ensued on I-10 through Lake Charles, ending when the SUV struck an 18-wheeler and flipped out of control. Oliver and Anderson were then apprehended and the children were reunited with their parents at a Lake Charles hospital. 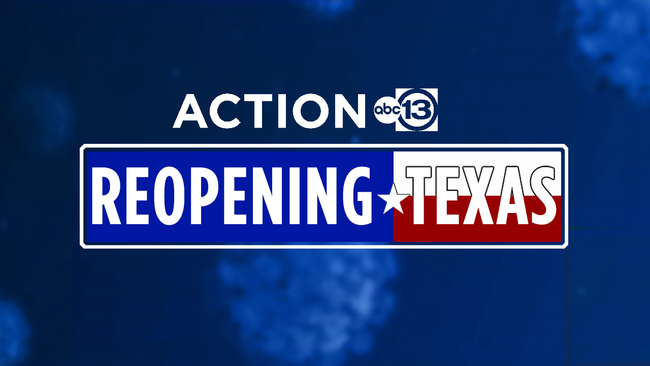