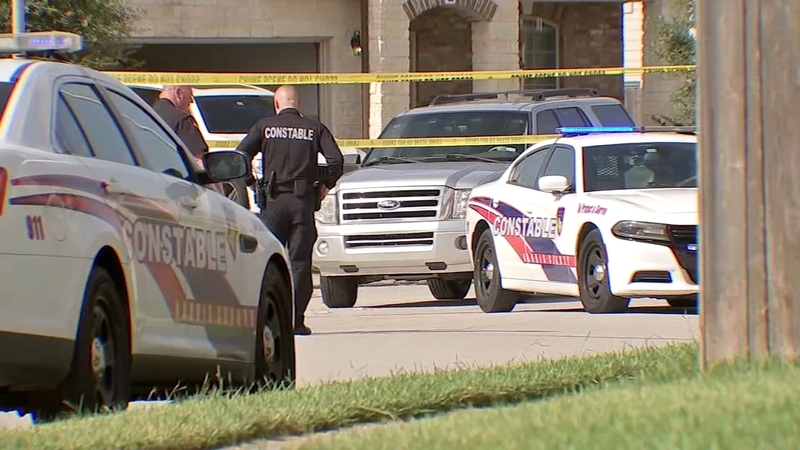 HARRIS COUNTY, Texas (KTRK) -- One person was found shot multiple times Saturday in a north Harris County neighborhood where a resident was killed nearly two years ago while standing in his garage.

It happened around 8:30 a.m. in the 3600 block of Arbor Trails Drive near Treaschwig Road.

The male victim was taken to a hospital in critical condition, according to the Harris County Precinct 4 Constable's Office.

It wasn't immediately clear what led to the shooting, or if authorities were on the hunt for a gunman.

Heavy police presence in the 3600 block of Arbor Trails. Constable Deputies are investigating a shooting.

A male victim has been transported to a hospital by EMS in critical condition after being shot multiple times.

Saturday's shooting happened at the same home where a 29-year-old man was shot to death nearly two years ago. It wasn't immediately clear if the two incidents were connected.