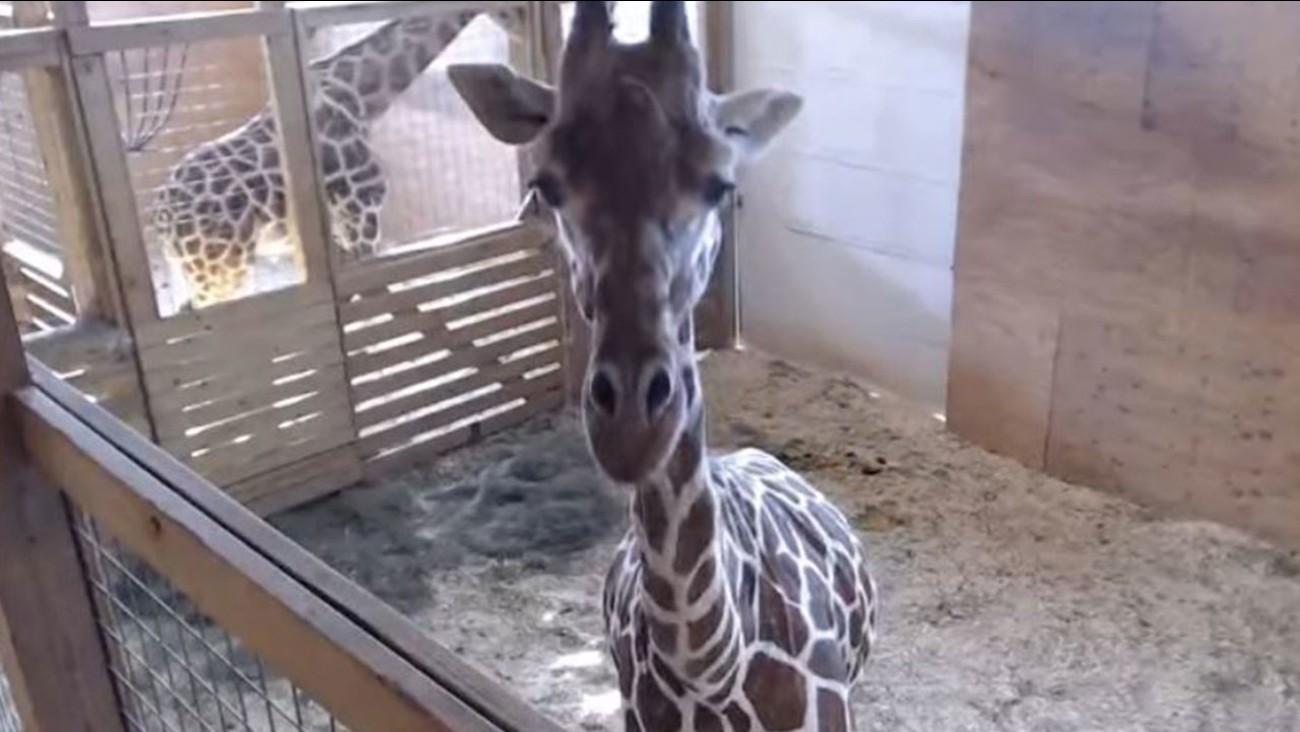 HARPURSVILLE, NY -- April the Giraffe is having a baby, and she's ready to give birth at any moment!