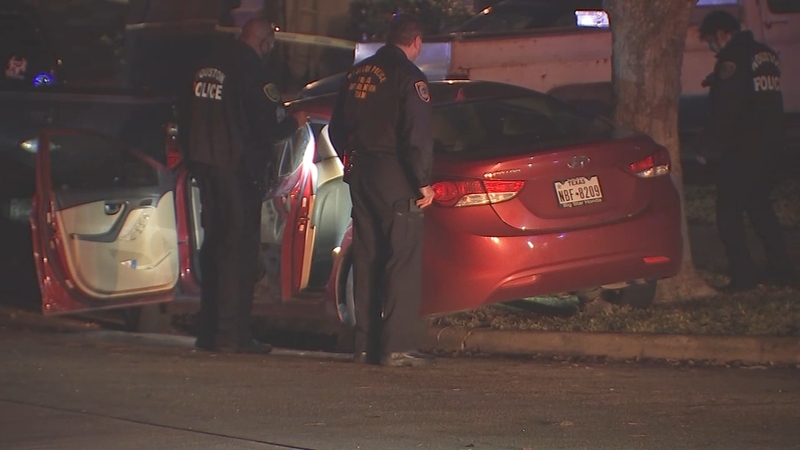 HOUSTON, Texas (KTRK) -- A man was found shot to death Tuesday after police responded to an initial report of a crash in southwest Houston.

Officers and paramedics found the man's body inside a vehicle at the end of a cul-de-sac in the Briargate neighborhood in north Fort Bend County, according to Houston police.

Police found two vehicle doors open and the man inside, who had been shot in the face, HPD said.

Residents in the neighborhood had security cameras that captured a white Toyota Sequoia pull up to the vehicle and three men get out. Someone fired shots into the man's vehicle and took off.