The effort seeks to "help dismantle systemic barriers to opportunity and combat injustices faced by communities of color," the tech company said in a statement.

It includes the Propel Center, a global innovation and learning hub for Historically Black Colleges and Universities; an Apple Developer Academy to support coding and tech education for students in Detroit; and venture capital funding for Black entrepreneurs.

"We are all accountable to the urgent work of building a more just, more equitable world - and these new projects send a clear signal of Apple's enduring commitment," said Tim Cook, Apple's CEO.

Last June, Apple announced REJI in the wake of protests around the world following the killings of Breonna Taylor, George Floyd and others. The initiative builds on Apple's work to advance racial equity in education, the economy and the criminal justice system, and is led by Apple's vice president of Environment, Policy and Social Initiatives, Lisa Jackson.

The video in the player above is from an earlier report.
Report a correction or typo
Related topics:
technologycaliforniaappleu.s. & worldblack owned businessrace in america
Copyright © 2021 WLS-TV. All Rights Reserved.
APPLE 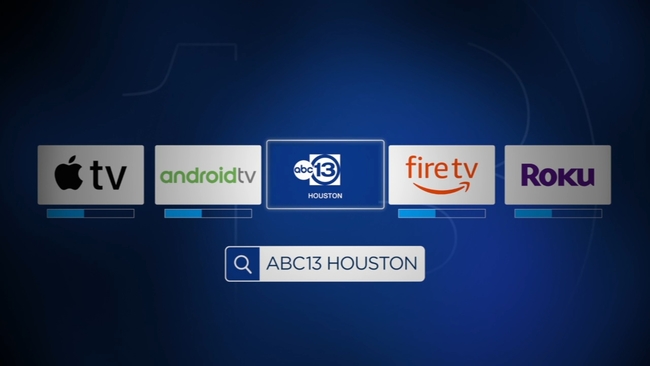