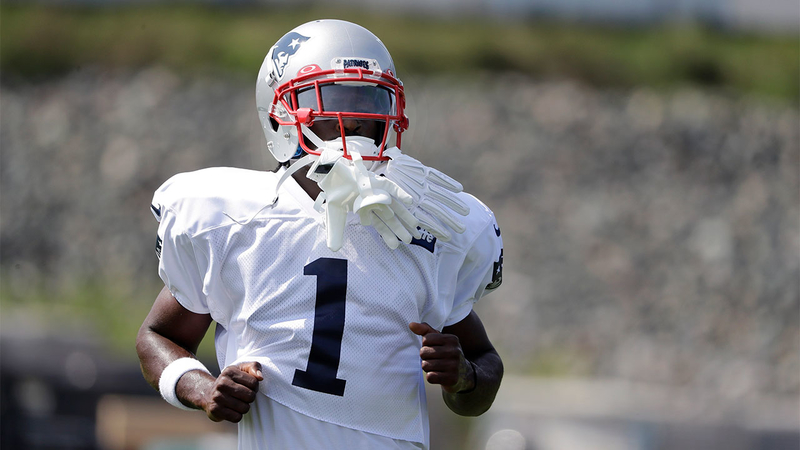 Pats' Antonio Brown said to be eligible, but will he play?

The New England Patriots have released receiver Antonio Brown after a second woman accused him of sexual misconduct.

The team announced the move Friday in a statement emailed to reporters.

The statement said: "We appreciate the hard work of many people over the past 11 days, but we feel that it is best to move in a different direction at this time."

Brown has been accused of rape in a lawsuit by a former trainer. He is also accused of exposing himself to a painter he had hired. He has denied the allegations.

The Patriots signed Brown this month hours after he was released by Oakland. He was traded to the Raiders after wearing out his welcome with the Pittsburgh Steelers, where he was a four-time All-Pro in nine seasons.