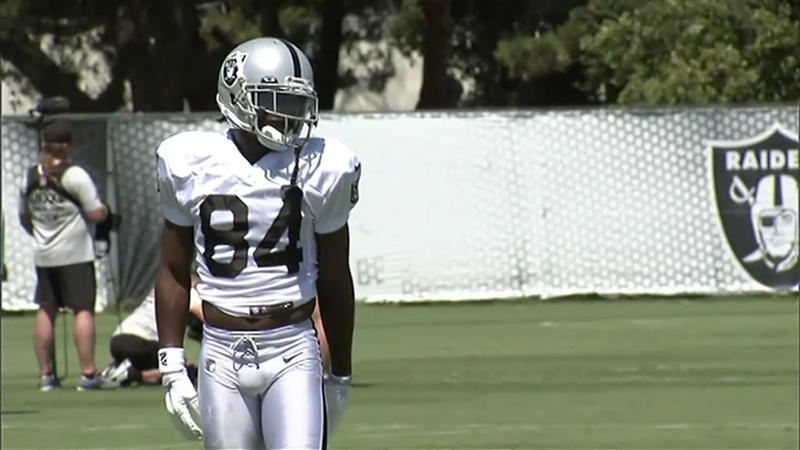 Antonio Brown cut from Raiders before playing game with team

Antonio Brown has reportedly come to an agreement with the New England Patriots -- less than one day after he was released from the Oakland Raiders, ESPN reports.

The Raiders announced Saturday morning that Brown was released from the team.

Breaking: Antonio Brown has agreed to terms with the Patriots, per @AdamSchefter. pic.twitter.com/WMcbDxcECb

Brown was upset about his latest team fine over an outburst at practice at general manager Mike Mayock. That fine allowed the Raiders to void more than $29 million in guarantees over the next two years in Brown's contract.