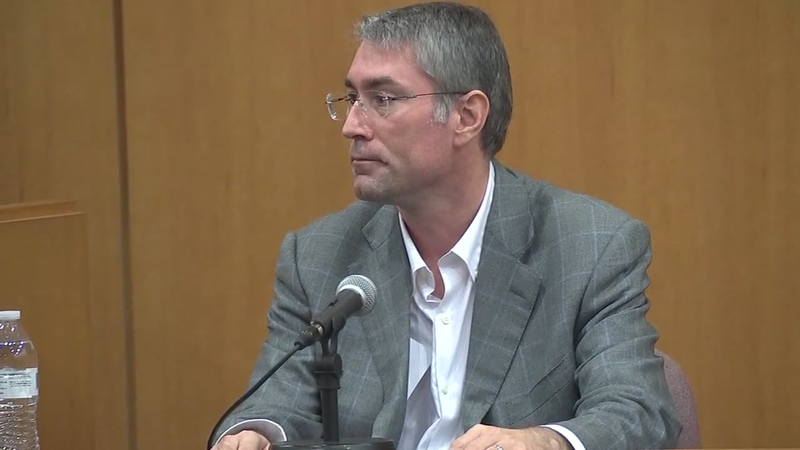 According to a court document, Preston Landon Marshall,45, is accused of intentionally and knowingly causing bodily injuries to his wife Anastasia Marshall, during a 2017 incident.

The document states the altercation between Anastasia and Preston began shortly after midnight on May 12, 2017, when Preston arrived at their Houston home intoxicated.

Anastasia states Preston began to slap her in the face, causing pain and bruising. He then reportedly head-butted her three times before biting her cheek and the back of her jaw bone.

Preston is the step-grandson of the late Anna Nicole Smith, who married his grandfather and famed business tycoon J. Howard Marshall, 89.