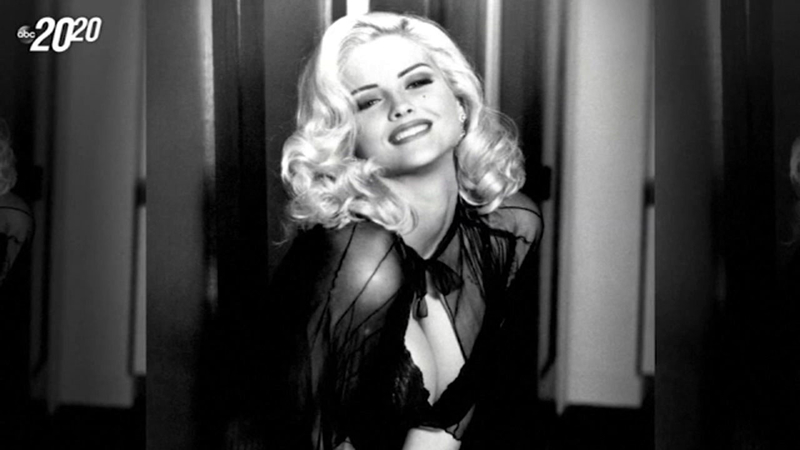 She was born Vickie Lynn Hogan in 1967, but by the time she died nearly 40 years later, Anna Nicole Smith would captivate a country.

"I think [we] underestimated the star power, and the stir it would create," said Houston attorney Rusty Hardin. "She was quite a story."

On the 14th anniversary of Anna Nicole Smith's 2007 death, ABC's "20/20" journeyed back with the late star's daughter Dannielynn Birkhead - who was just five months old when her mother died -- to learn more about Smith and what she left behind.

Marshall was 89 years old when he married Anna Nicole Smith, who was 63 years younger.

When he died, and she was not in his will, the ensuing estate battle played out for seven months in a Houston courtroom.

The most memorable moment for many was when Smith, under questioning from Hardin, wiped a tear from her face and said, "Screw you, Rusty."

"It was never a planned phrase," Hardin said. He said Smith became agitated when he accused her of pretending to cry. "I just said, 'Ms. Marshall, have you taken new acting lessons?' Because, that was much better than movies, and she just whirled and said, 'Screw you, Rusty!", and it was off to the races."

Former home of Anna Nicole Smith is up for sale in the Cypress.

In the end, Smith never got a dime from the Marshall estate.

Hardin says J. Howard Marshall was happy to give her lavish gifts and spend money on her when he was alive, but did not want to put her in his will.

"She was very attractive, he was attracted to that," he said. "He also thought he could make her something that she wasn't. But he loved her. I think that's very true."

Twenty years after that trial and 14 years after her death, Anna Nicole Smith's legacy still looms large around the Houston area.

"I never understood it," said Hardin. "But I gave up long time ago trying to predict what stories in what trials would catch people's attention."