NEW YORK -- The operator of Ann Taylor and Lane Bryant filed for Chapter 11 bankruptcy protection on Thursday, the latest retailer to do so during the pandemic.

Mahwah, New Jersey-based Ascena Retail Group Inc., which operates nearly 3,000 stores mostly at malls, had been dragged down by debt and weak sales for years.

As part of its bankruptcy plan, the company said that it would close all of its Catherines stores, a "significant number" of Justice stores and a select number of Ann Taylor, Loft, Lane Bryant and Lou & Grey stores.

The company said it has reached an agreement with its creditors to reduce its debt by $1 billion. It received $150 million in new financing to continue operating during its reorganization.

Ascena joins a growing list of mostly clothing retailers that have filed for Chapter 11 in recent weeks, including Brooks Brothers, Neiman Marcus, J.C. Penney, J.Crew and Stage Stores. These retailers were already struggling with weak sales, but the forced closure of non-essential stores in March to reduce the spread of the coronavirus put them further in peril.

Roughly 40 retailers, including big and small companies, have filed for Chapter 11 bankruptcy so far this year, according to S&P Global Market Intelligence. That exceeds the number of retail bankruptcies for all of last year. About two dozen of them have sought bankruptcy protection since the pandemic started.

Analysts expect more to come as healthy retailers buckle under the financial toll from the relentless pandemic that continues to drag on. Surges of new cases around the country have kept shoppers away from stores while forcing re-closings of businesses in certain parts of the country. And shoppers are dramatically changing their shopping habits, shifting away from work clothes and more toward athletic wear. They're also focusing on food and home products and continue to step up their online buying.

Shoppers, worried about their finances, could pull back even more heading into the critical fall and holiday shopping season.

The bankruptcy filing comes as the number of laid-off Americans seeking unemployment benefits increased last week for the first time since the pandemic hit in March, an indication of the deepening economic pain the virus is having on the economy.

The rise in weekly jobless claims to 1.4 million underscores the outsize role the unemployment insurance system is playing among the nation's safety net programs - just when a $600 weekly federal aid payment for the jobless is set to expire at the end of this week.

Mary Ann Domuracki, managing director of MMG Advisors, an investment bank that advises companies on restructuring, said she expects a second wave of bankruptcies in the fall. That would include jewelry retailers and mall-based restaurants, she added.

"This (next) round is going to be people who would have survived under normal circumstances," said Domuracki, who is working on the Chapter 11 restructuring of fashion brands John Varvotos and J. Hiburn. "But they can't. They are business models that don't meet the consumer needs in the next two years."

This spring, Ascena furloughed 90% of its workers when it temporarily shuttered its stores while also canceling merchandising orders where possible to preserve cash. It started to reopen its outlets in mid-May and now has about 95% of its stores open.

Late last year, Ascena shut down all 650 of its Dressbarn stores which employed about 6,800 people.

Prior to the pandemic, Ascena's stores accounted for about 60% of total revenue. Consequently, the pandemic "has significantly reduced our earnings and cash flow," according to a May statement from Carrie Teffner, interim executive chair of Ascena. Total revenue in the third quarter of fiscal 2020, which covered the February through April period, was down 45% compared with the same period a year ago.

The company said in late May that it ended the fiscal third quarter with outstanding debt of $1.3 billion with interest payments due in the fourth quarter of fiscal 2020 of $20.9 million and its next quarterly loan payment of $22.5 million due in November.

At the time, Ascena said it would continue to evaluate all available options to preserve its ongoing operations. 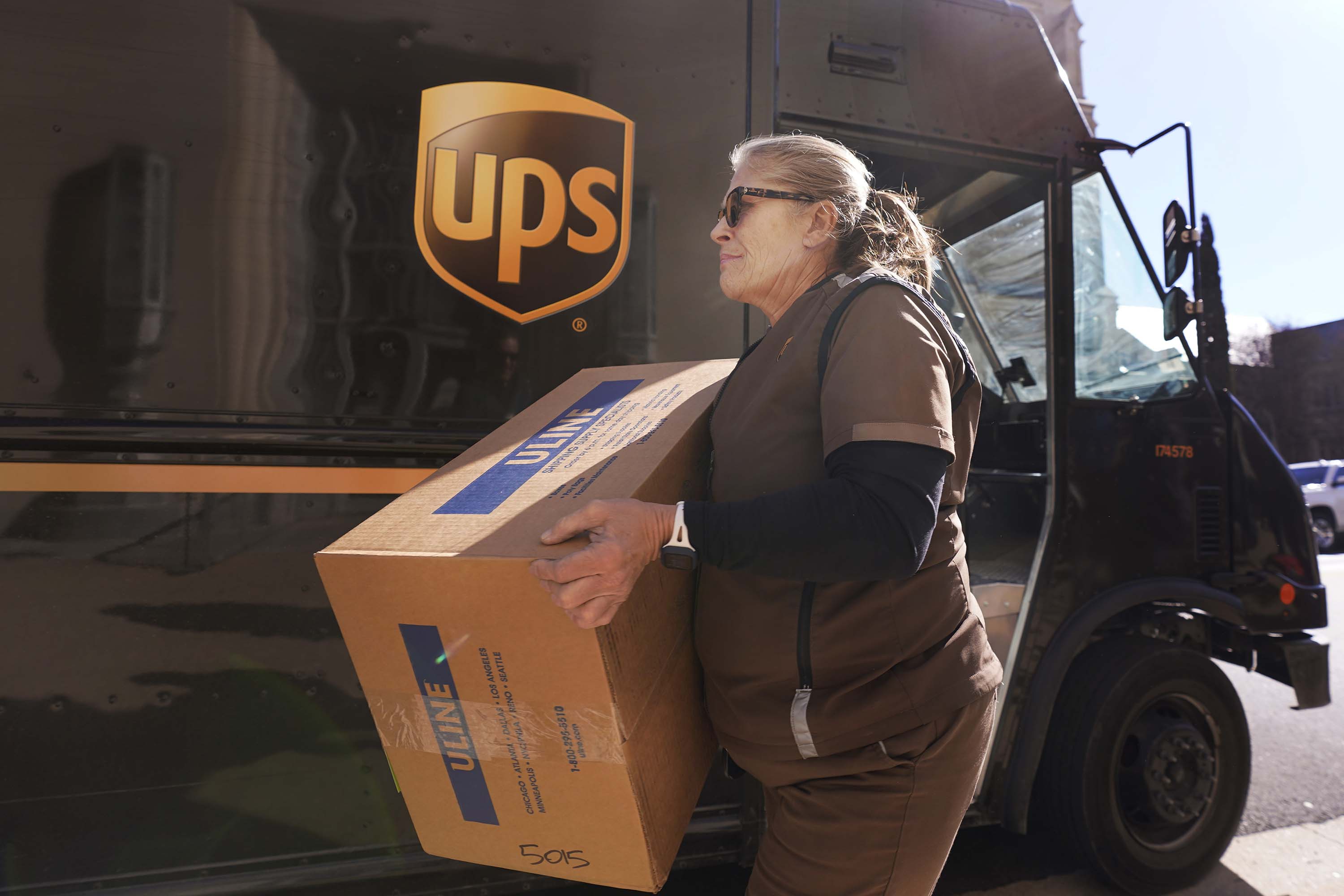 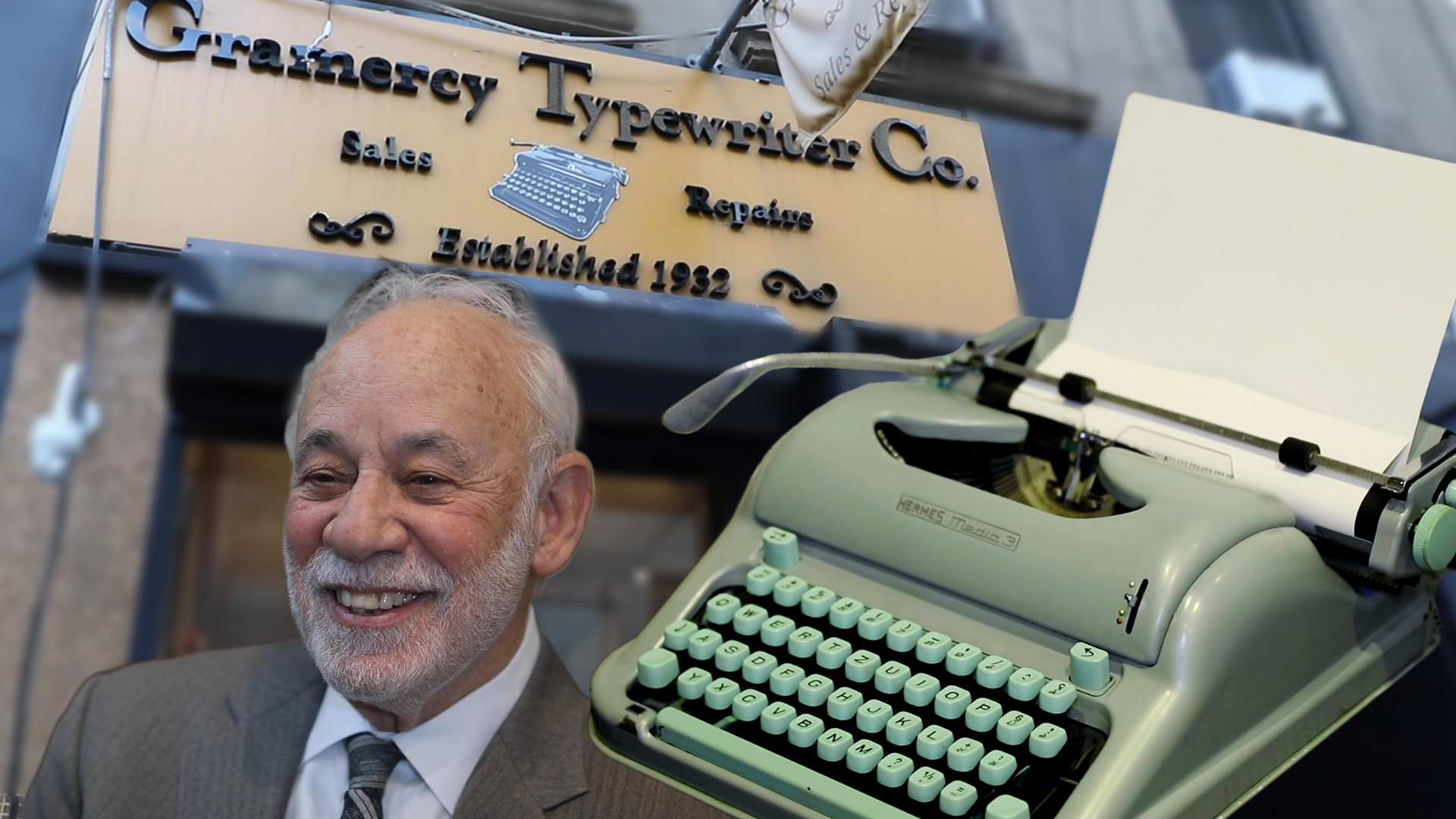 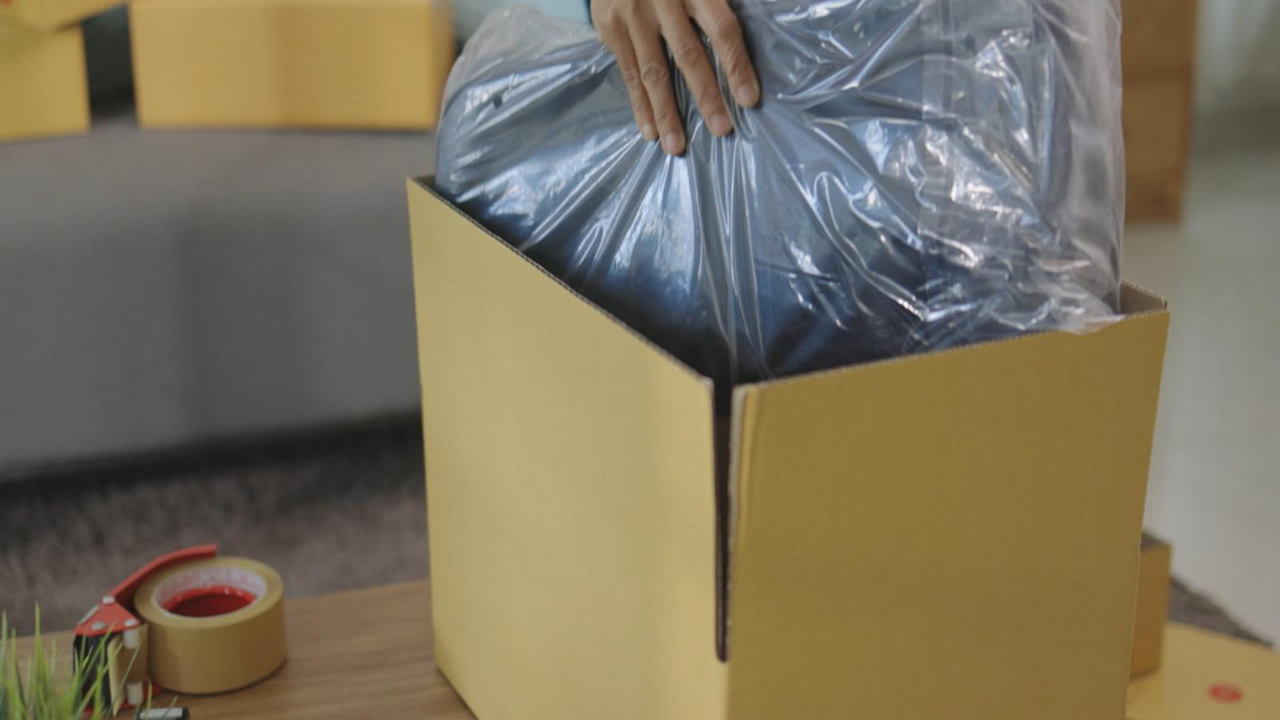 What holiday shoppers should know as retailers end 'free returns'