Federal case of animal torture videos in Houston to proceed 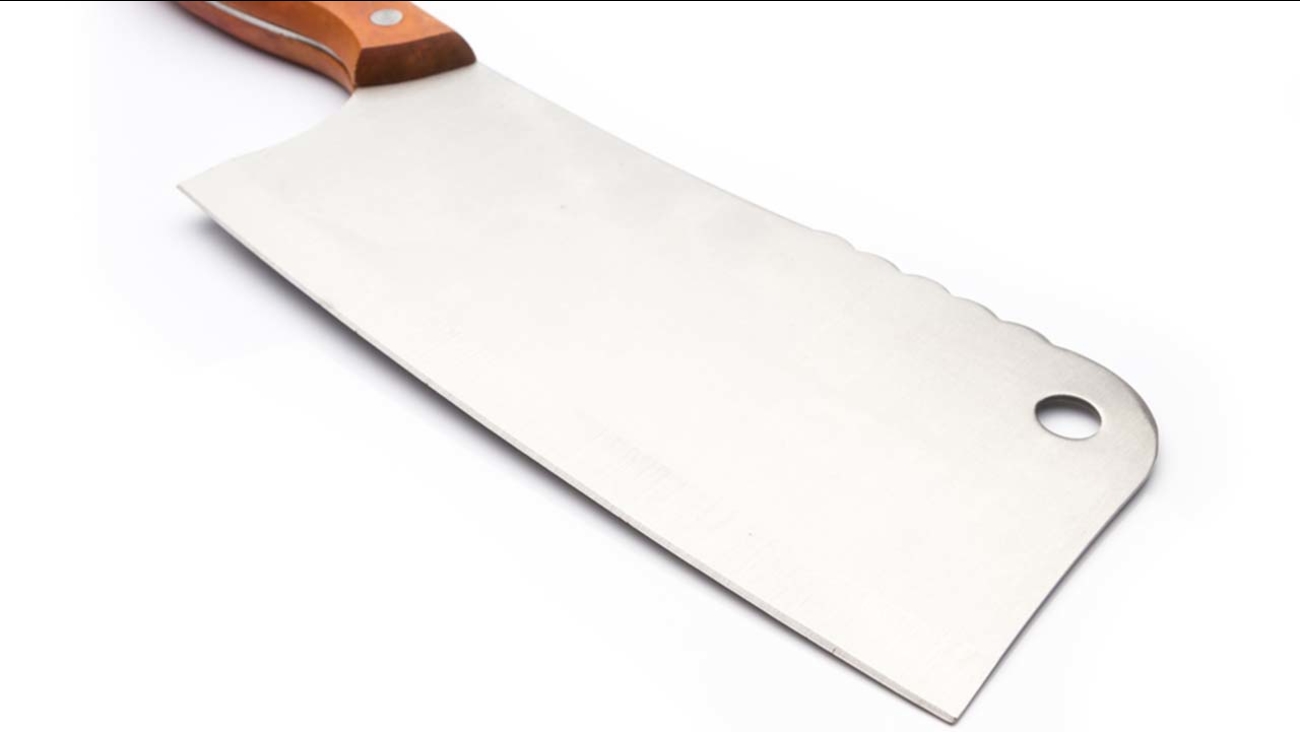 HOUSTON -- The U.S. Supreme Court has refused to block prosecution of a Houston couple accused of profiting by making videos of dogs and cats being tortured and killed.

An appeals court last June ruled the videos, for alleged sexual gratification, are not free speech.

The U.S. Supreme Court on Monday denied a challenge.

Justice and Richards were arrested in 2012 and remain in custody. They're charged with creating and distributing so-called animal crush videos. An indictment says the pair made videos showing puppies, chickens and kittens slain.

Richards last May was sentenced to 10 years in prison on state charges over videos showing her using shoes and meat cleavers to kill animals.