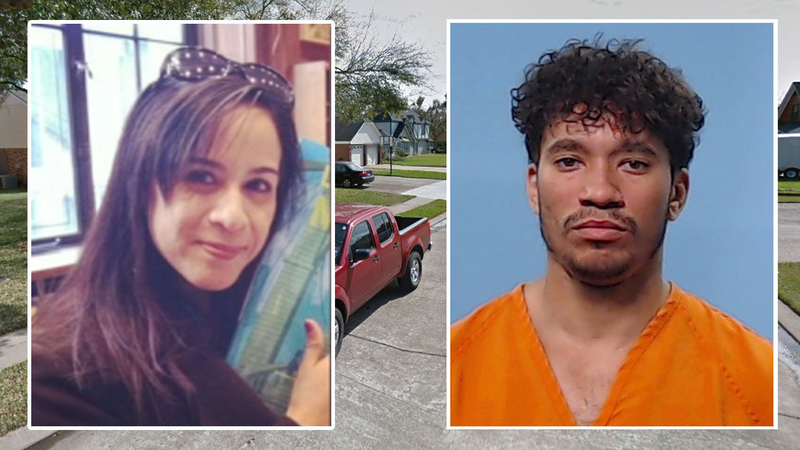 ANGLETON, Texas (KTRK) -- An Angleton man has been indicted on first-degree murder charges in the killing of a former Texas cheerleader.

According to court documents, Adell used a bottle or other unknown objects to apply blunt force trauma to Rodriguez's head. He also allegedly forced her into an unknown surface, causing additional injury.

Adell and Rodriguez had a 2-year-old son together.

Lake Jackson Police said they believe the child was in their Greenvale Court home when his mother was killed.

Rodriguez's body was found in the bathtub by her mother, who stopped by the home to check on her daughter.

The detective who led the investigation arrested Adell at his workplace Friday morning. He is being held in the Brazoria County jail on a $100,000 bond.

Court records show that Rodriguez and Adell entered into a temporary custody agreement of their son in May 2017, and the day before Rodriguez's death, a motion was filed that sought an increase in the amount of child support from Adell.

Court records also show that a petition was filed on March 21 requesting access to the child for his maternal grandmother, who had been denied access by Adell.

The grandmother was quoted saying she "believes this denial of possession of and/or access to the child will significantly impair the child's physical health and emotional well-being."