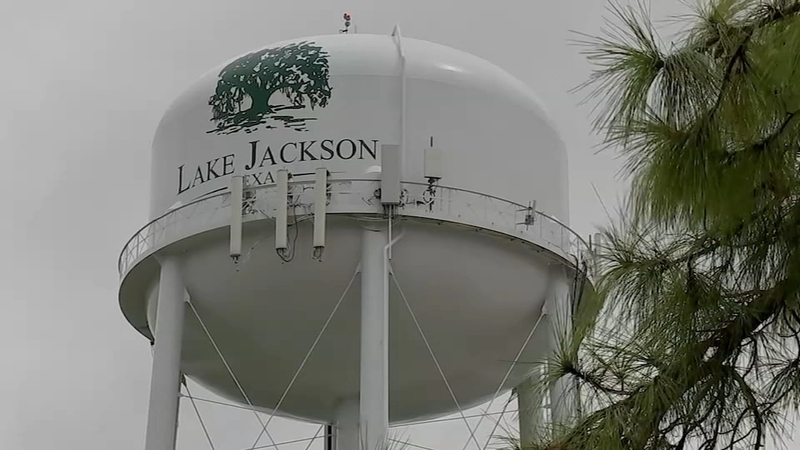 LAKE JACKSON, Texas (KTRK) -- The city of Lake Jackson announced Friday that the Centers for Disease Control and Prevention has reported that the city's water system tested negative for the Naegleria fowleri ameba after they completed sample testing at 15 sites last week.

The negative results means the aggressive high-chlorine disinfection process that residents are experiencing will end soon.

On Monday, Dec. 14, officials said the city will start transitioning back to the regular monochloramine disinfectant and chlorine residual levels.

"We are going to provide continued monitoring to mitigate the risk for our citizens of harmful exposure to any organism or bacteria in the future," city manager Modesto Mundo said.

Over the weekend, officials will prepare equipment and facilities in preparation for the transition.

"We know this has been a trying time for our community and we appreciate everyone's patience while the city worked in accordance with guidelines and steps outlined by the CDC and TCEQ," Roznovsky said. "Once again, our community really came together to help each other and stepped up when needed. I sincerely hope the negative test results provided by the CDC brings reassurance to our residents that they can trust our water, and that the City is committed to providing sustainably clean, safe and healthy water to everyone."

The negative results comes days after the parents of a 6-year-old boy who contracted an amoeba filed a lawsuit against the city of Lake Jackson and Brazosport Water Authority.

Josiah McIntyre died in September after playing at a splash-pad. Experts said the water they tested had low chlorine levels which bred the right environment for the amoeba to grow, according to Lake Jackson city officials.

News of the amoeba contamination forced authorities to issue an order not to use water in the city for two weeks while the system was being flushed.