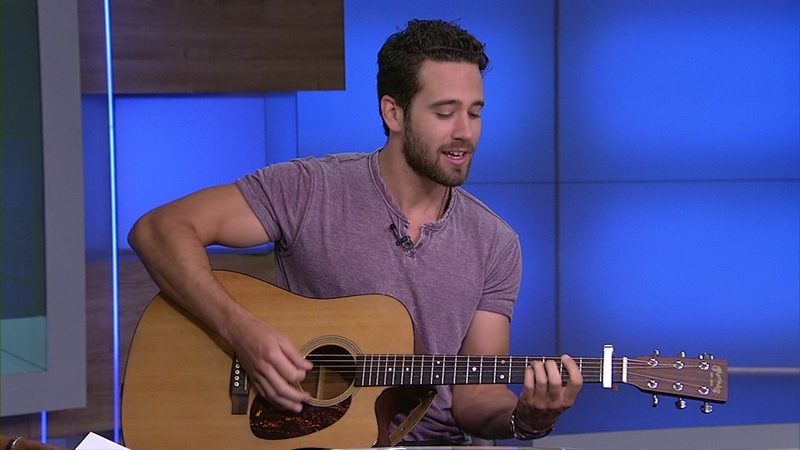 HOUSTON, Texas (KTRK) -- If you're feeling good about your singing ability, perhaps it's time to take it to the next level.

American Idol is coming to Houston for auditions on Sept. 4.

The popular show will visit 20 cities across the U.S. over the next several months.

Those who advance to the next round will be featured in "Hollywood Week," where contestants will perform for millions of fans on national television.

Monday morning, Eyewitness News spoke with former Idol star, Trevor Holmes. He talked about the upcoming auditions, and also gave us a sneak peek of his new music.

Holmes made it to Hollywood, but just missed out on the top 24.

He says the Idol experience was one of the best things he's ever done.