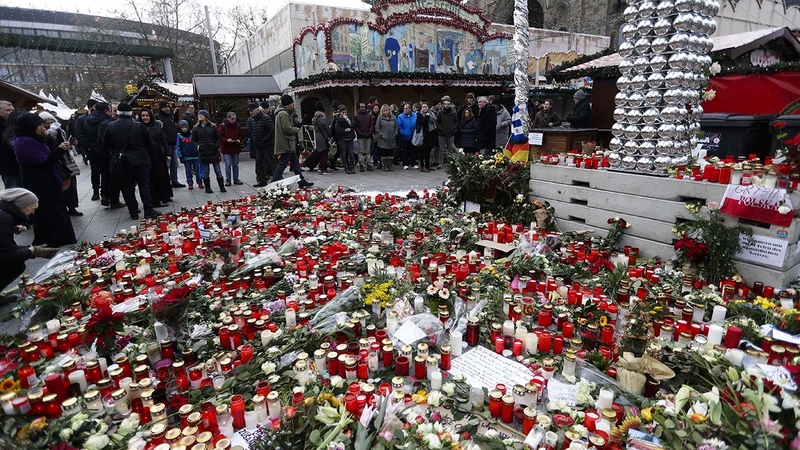 BERLIN, Germany (KTRK) -- As police hunt for the Christmas market attacker in Germany, ABC News has confirmed two Americans were hurt in the blast. One is reportedly a man from near Brownsville. His family says he's in serious condition.

A U.S. Embassy spokesperson told ABC News, "We have been informed by German authorities that two Americans were injured in the Berlin Christmas market incident. As of yesterday, one remained hospitalized and the other had already been treated and released. We cannot release further information due to Privacy Act considerations."

Police sources say Anis Amri, 24, a Tunisian immigrant, left behind fingerprints on the door of the truck.

Police say Amri was denied asylum in Germany and disappeared before they could deport him.