The series is the first to use cinema-grade cameras on fighter jets and features a soundtrack from indigenous musicians.

ByJonathan Bruce and Brittaney Wilmore via

The wonder and diversity of North America will be celebrated in a six-part series narrated by Michael B. Jordan and streaming just in time for Independence Day.

The wonder of North America is coming soon to Disney+.

"America the Beautiful" from National Geographic and the award-winning producers of "Planet Earth" premieres exclusively on Disney+ this July 4 as a celebration of the spectacular landscapes and wildlife of North America.

Watch the video above for an in-depth interview on ABC13 with the internationally renowned producers of the series Vanessa Berlowitz & Mark Linfield.

The revolutionary production is the first to utilize cinema-grade cameras on fighter jets, with an original soundtrack by indigenous musicians and narration by Emmy-nominated actor and producer Michael B. Jordan.

The documentary series takes viewers on an epic journey across North America's most spectacular regions to witness the breathtaking landscapes of the most diverse land on Earth while showcasing its many unique creatures. The goal is to inspire audiences to conserve the precious habitats and inhabitants found in our own backyards.

As part of Disney and National Geographic's Independence Day celebration this summer, all six episodes will stream Monday, July 4, exclusively on Disney+. 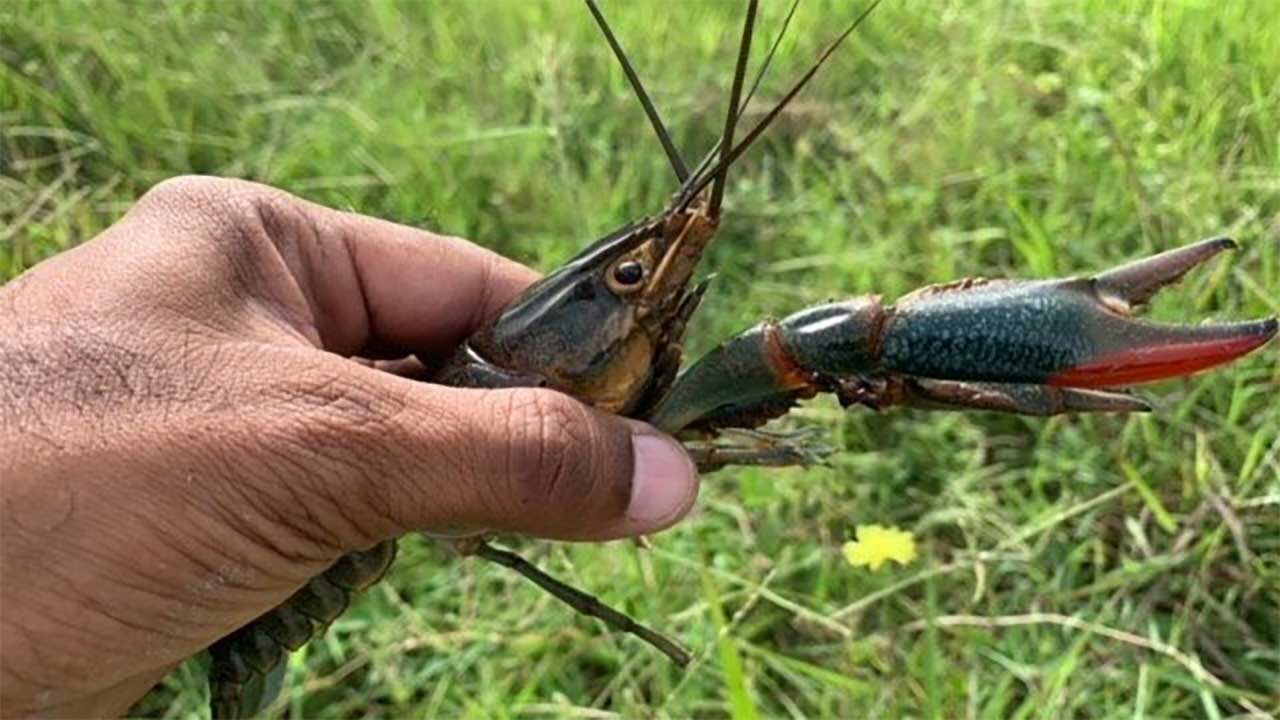