AUSTIN, Texas (KTRK) -- A 4-year-old boy from Austin, who was at the center of an Amber Alert on Monday and was believed to be in serious danger, has been reunited with his mother after being found safe in Harris County.

Officials found Wyatt Crowley when they located 36-year-old Joshua Crowley, who was wanted in connection with Wyatt's abduction.

Law enforcement tracked Crowley to the Houston-area where the U.S. Marshals Gulf Coast Violent Offenders Task Force, Texas Rangers and deputies with the Washington County Sheriff's Office arrested him at a Subway restaurant at West Road and I-45 Monday evening.

Crowley was wanted for a shooting that happened Sunday in Burton, Texas, which is near Brenham.

Deputies believe his son was in the car with him at the time of the shooting that left one person injured. Wyatt's mother reported him missing to the Austin Police Department the same day and an Amber Alert was issued listing Wyatt in "grave danger."

Employees at the Subway said the boy had no shoes on. They thought he and his father were homeless. Crowley seemed on edge. He asked for his sandwich for free shortly before he was arrested.

"They started busting him down," said Anna Rivera, an employee. "They yelled, 'Get down! Get down on the ground!' I helped troopers open the bathroom door so they could get the boy away and they arrested him out here."

Washington County Sheriff Otto Hanak said the boy was back with his mother Monday night. Crowley was taken to the Washington County Jail. He has been charged with aggravated assault with a deadly weapon but could face more charges. 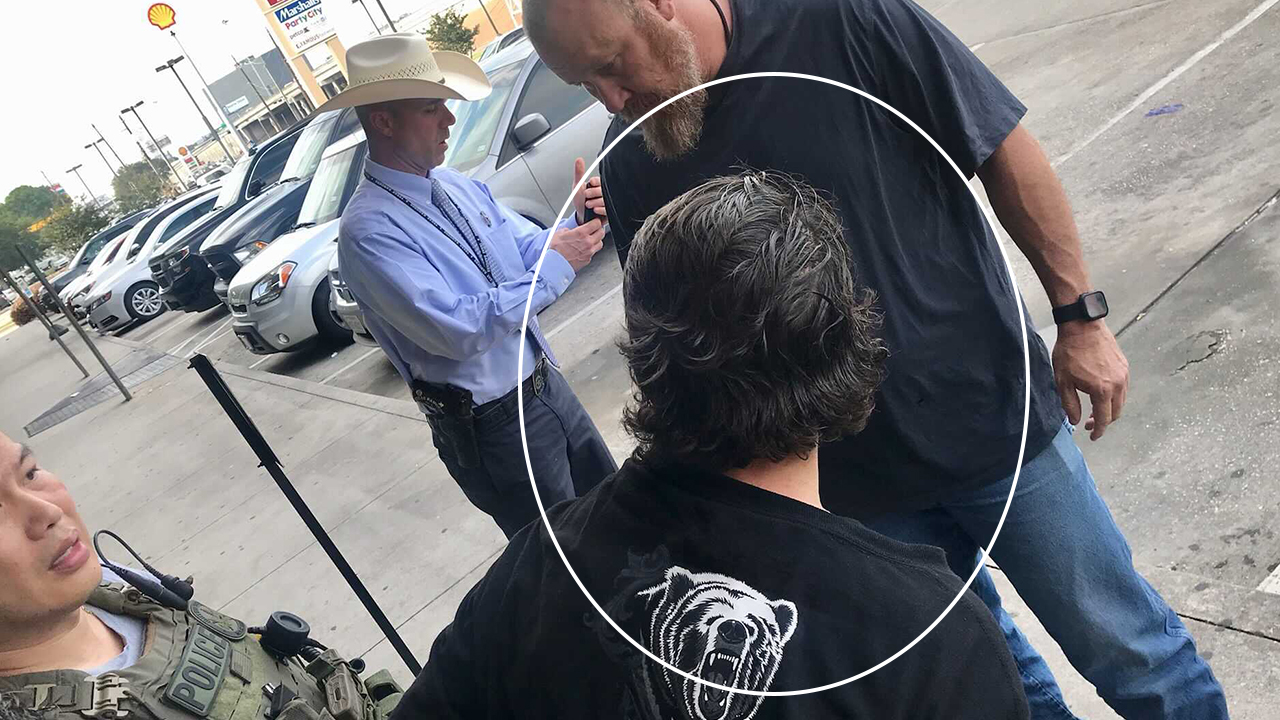 Follow this link to view the Amber Alert flyer.

First, there needs to be a reasonable belief by law enforcement that an abduction occurred. Additionally, the law enforcement agency believes that the child is in imminent danger of serious bodily injury or death.

You can view all active Texas Amber Alerts from the Texas Dept. of Public Safety here.