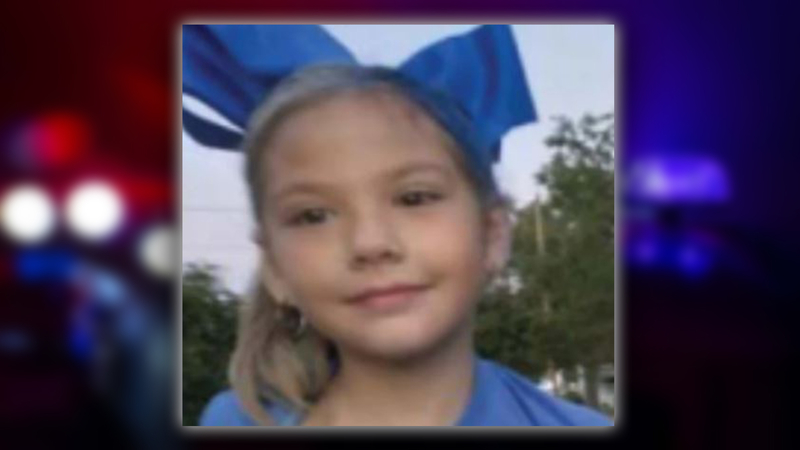 HOUSTON, Texas (KTRK) -- The suspect in a statewide Amber Alert over the weekend died in a head-on crash in central Texas, and the 7-year-old victim was hospitalized.

Jessi Lowrey, 7, and an 8-year-old boy were kidnapped Friday night in Walnut Springs, Texas, by a family member identified as Randall Thurman, according to the Bosque County Sheriff's Office.

Thurman, a 34-year-old registered sex offender with Houston ties, took off and ended up in Hill County, south of Dallas-Fort Worth, where the 8-year-old boy was able to get away and run into a convenience store, the sheriff's office said.

The boy had been bound with clear packing tape around his throat and arms and told deputies that Thurman took him out of the car before driving off with Jessi inside. 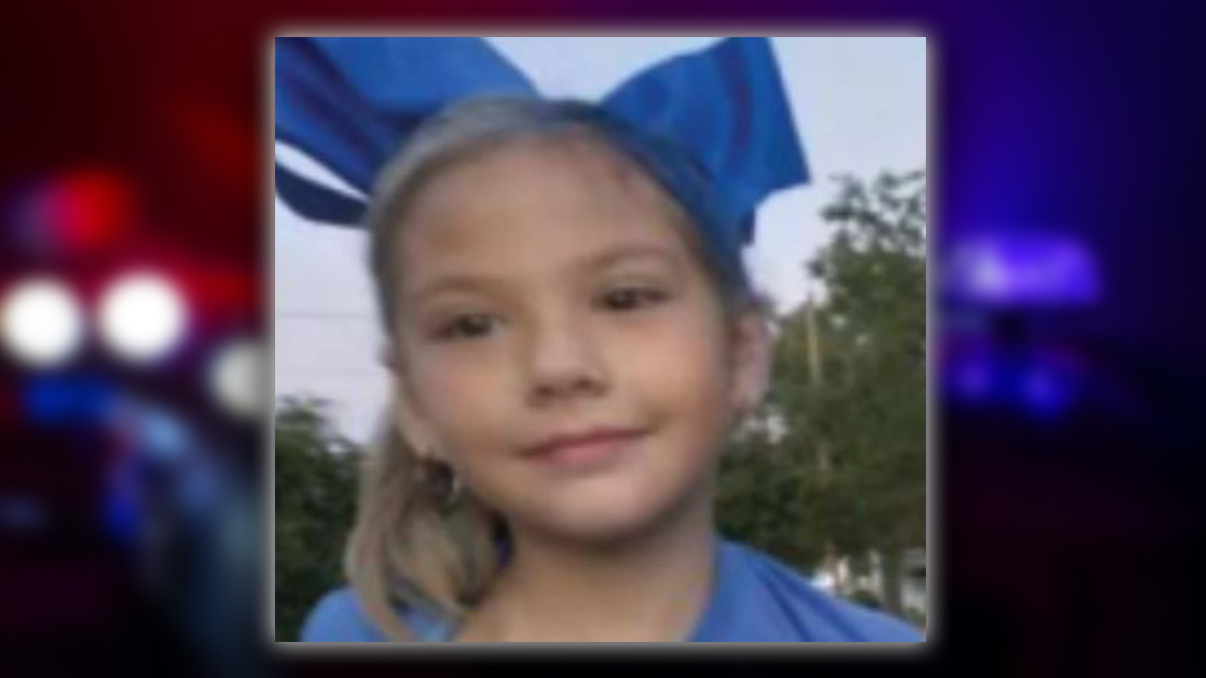 Thurman's car was later spotted parked in a group of trees by a Hill County resident who recognized the vehicle from the statewide Amber Alert and called authorities.

Deputies found the vehicle and tried to make contact with Thurman before he sped away, leading them on a pursuit into Johnson County.
Just as Thurman crossed the county line, Thurman swerved into an oncoming vehicle, crashing into it head-on, authorities said. Investigators said they believe the crash, that killed Thurman and the driver of the other vehicle, was intentional. 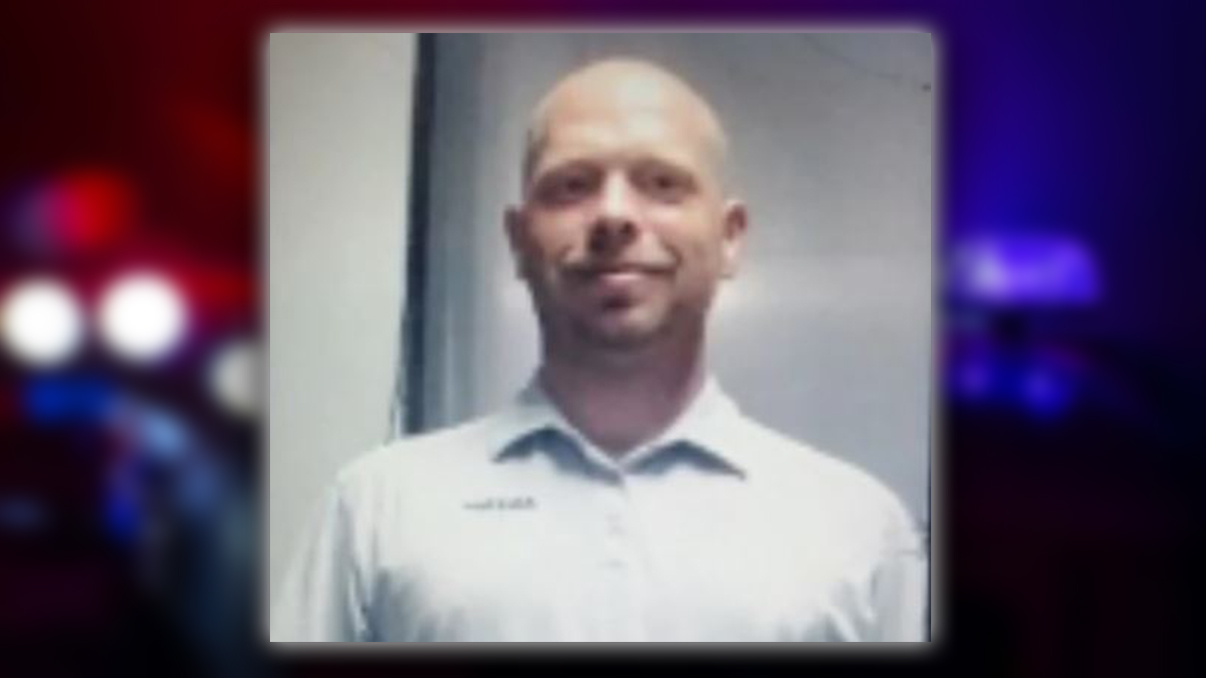 Lowery was found in the front passenger seat of the vehicle and had to be cut out of the wreckage. She was flown to a hospital for treatment but was able to communicate with first responders at the scene. Her condition was not known Sunday.